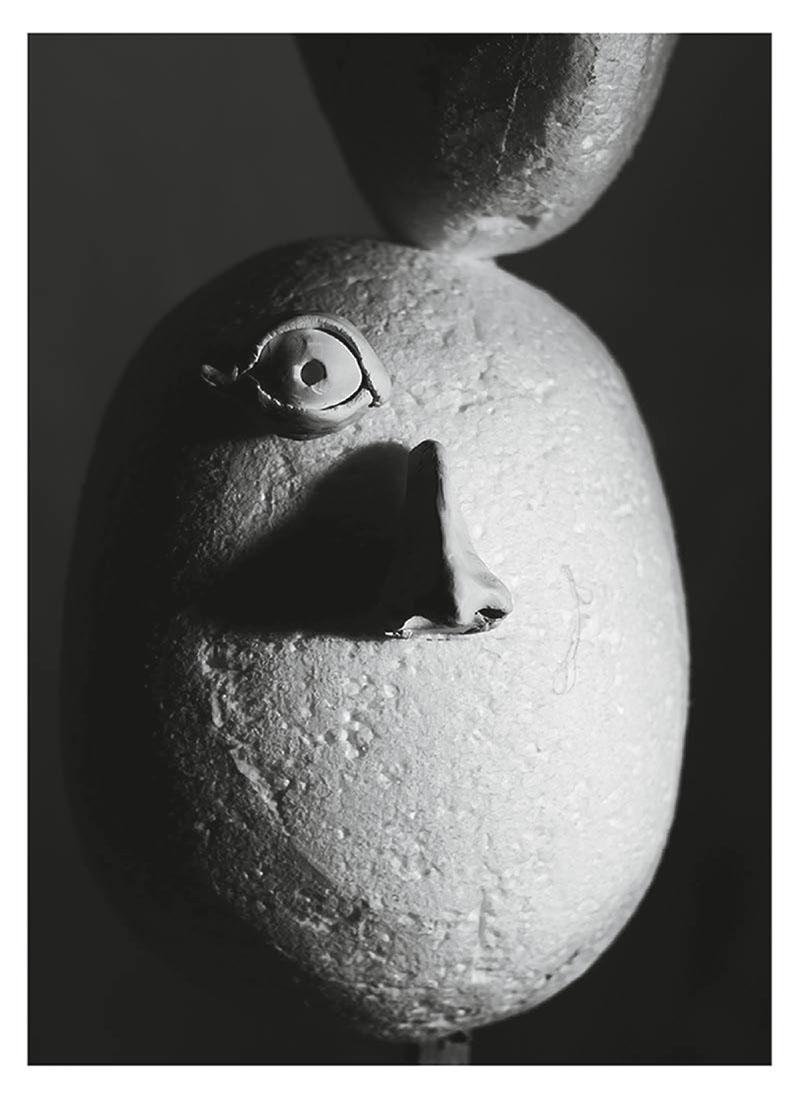 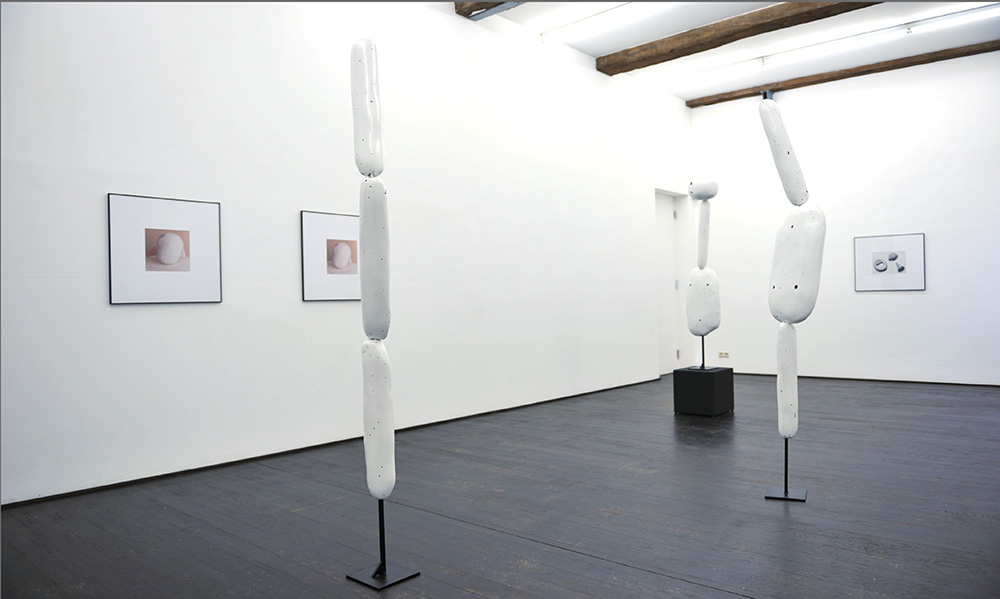 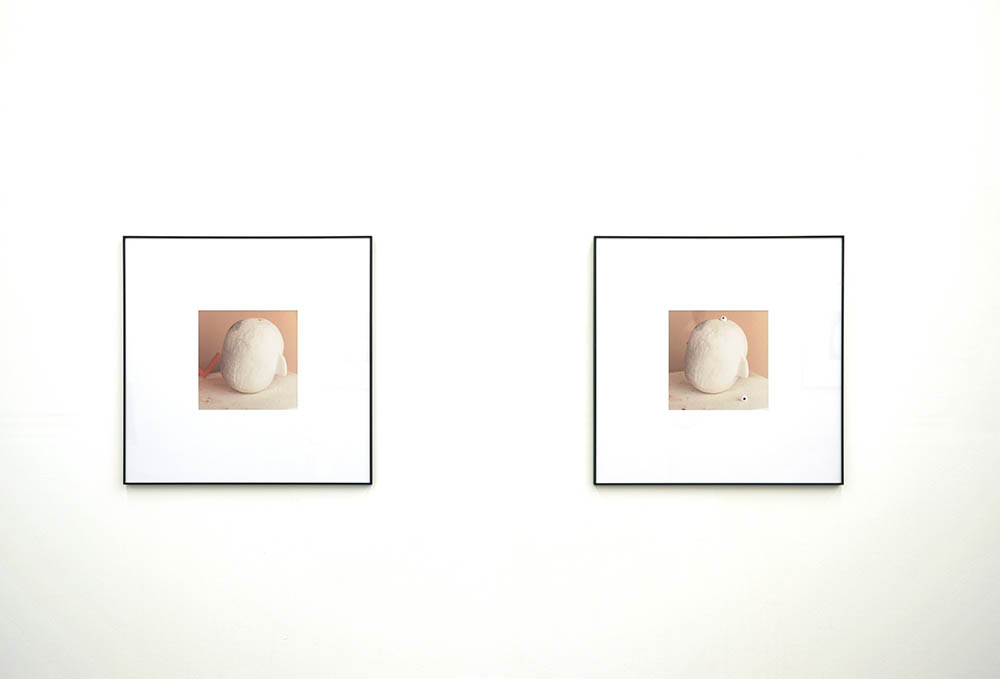 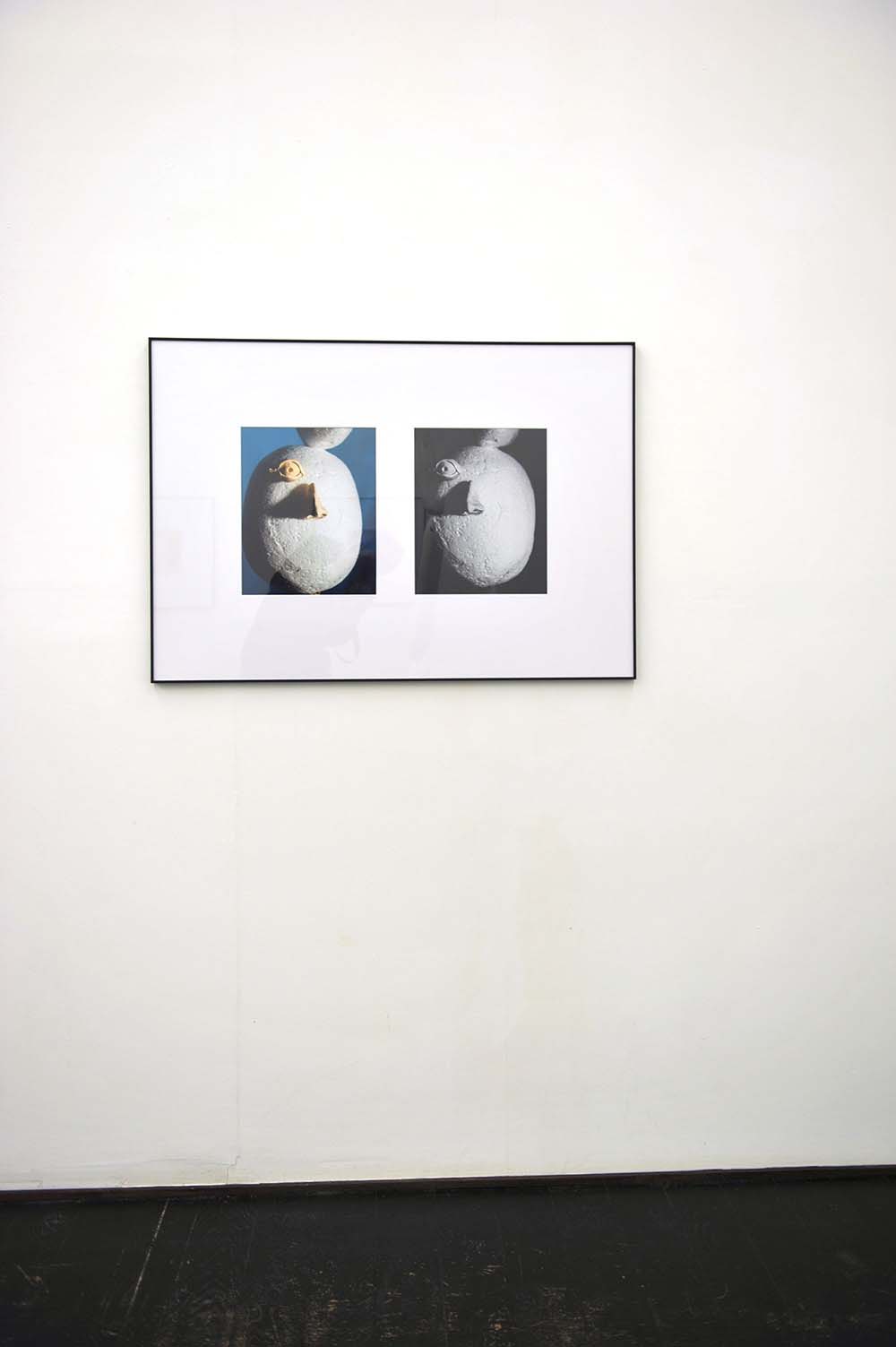 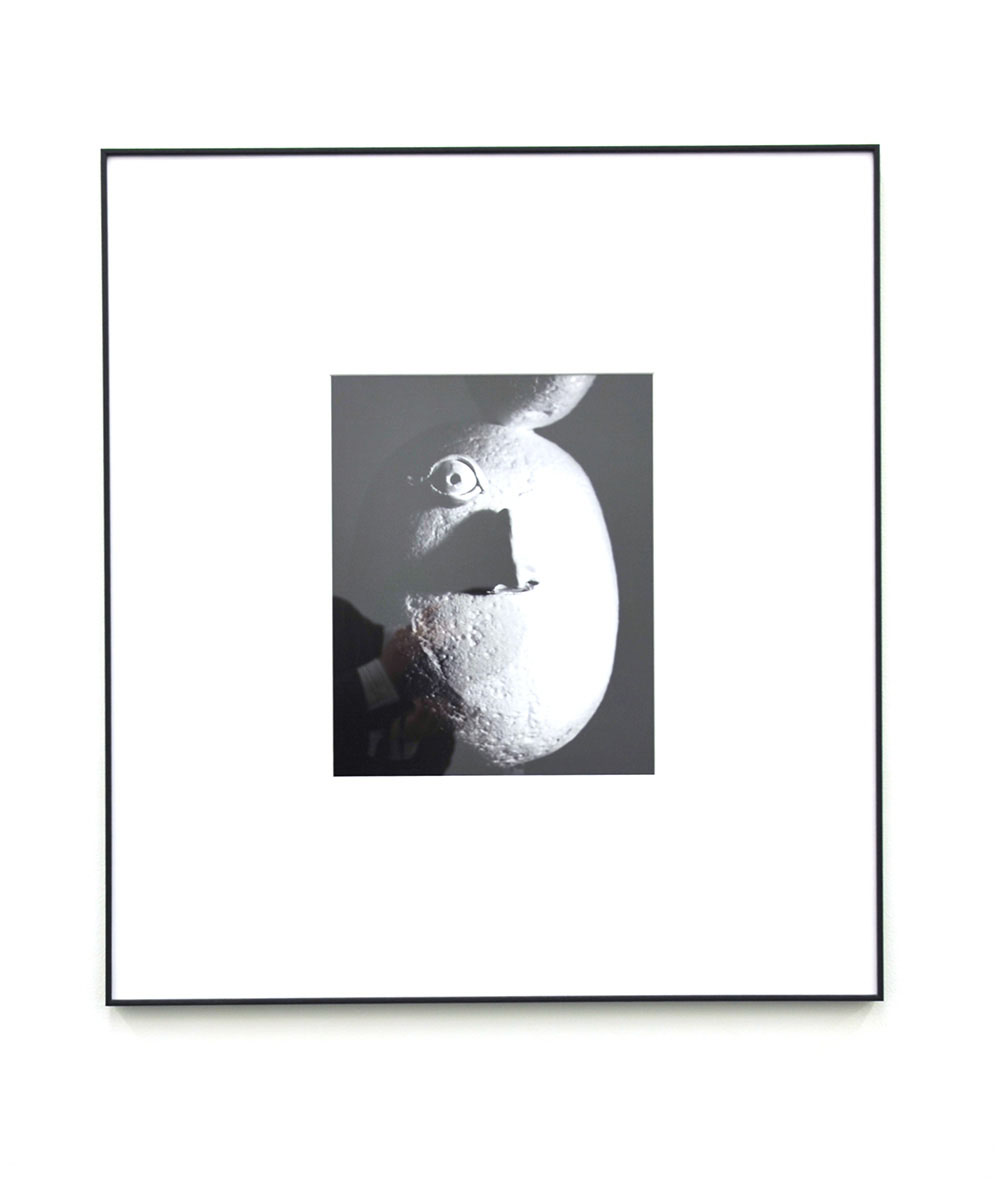 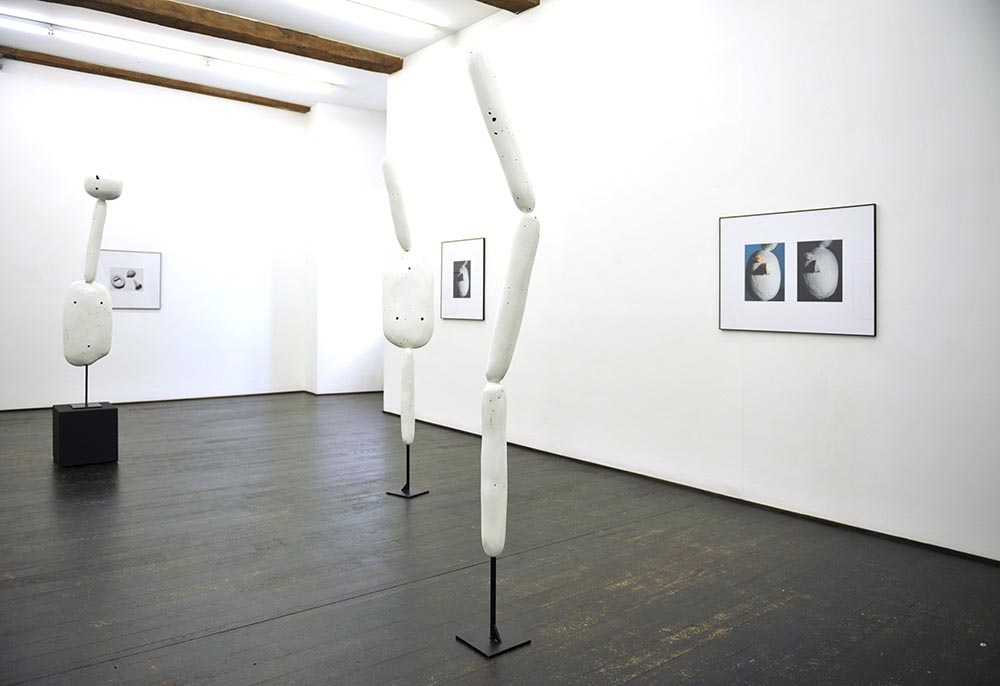 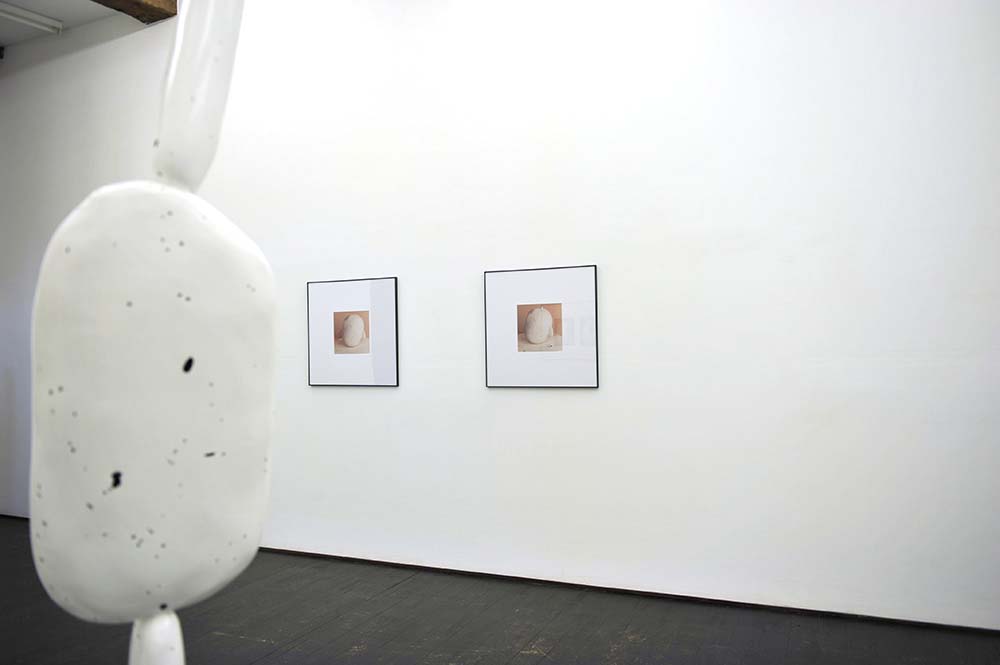 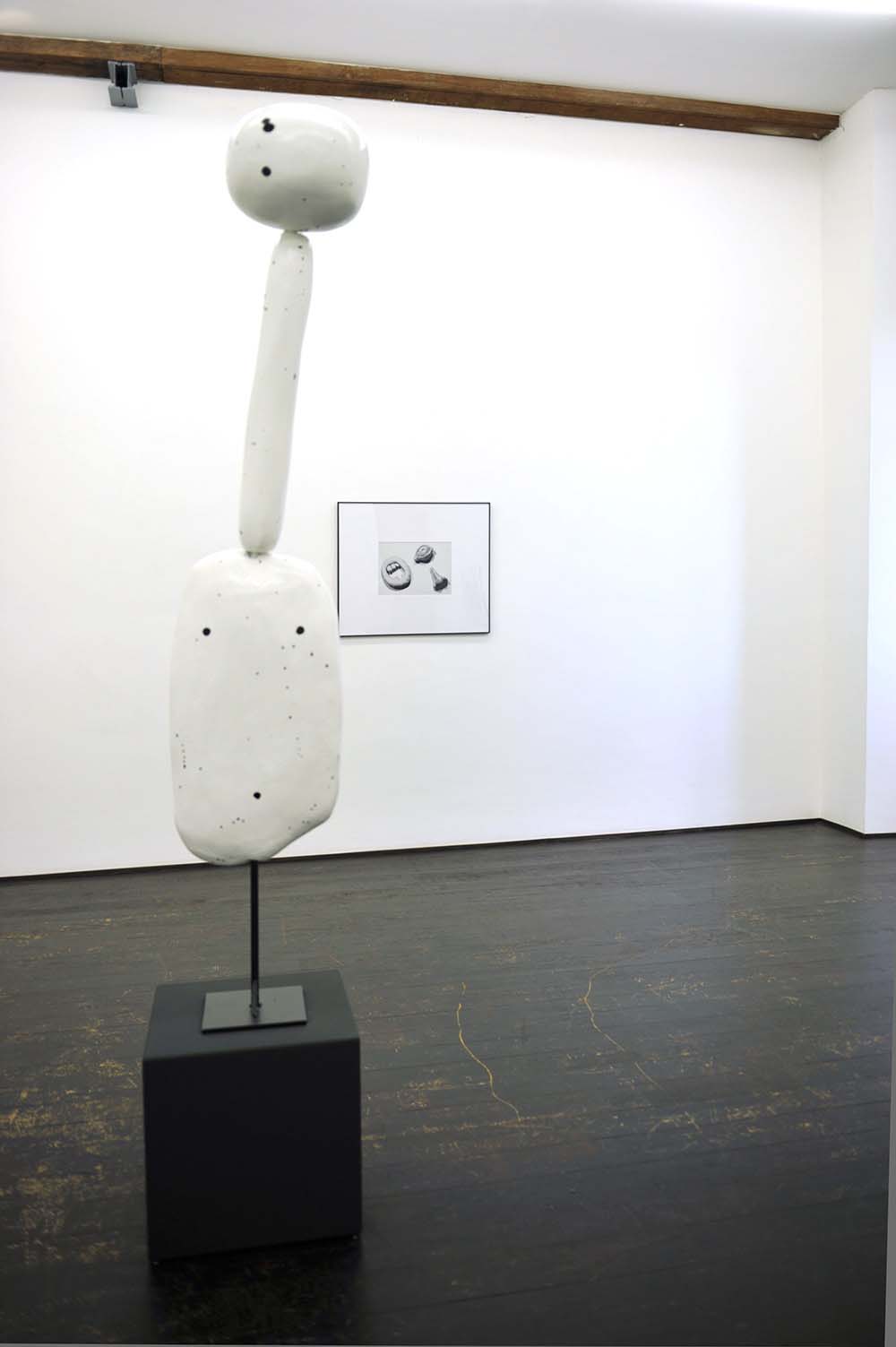 Walking in a field, my cousin Tyler reaches towards the ground, returning with a little gold cap psilocybin mushroom he spots emerging from a very large pile of cow poo.

?Do you want to eat this?? Tyler asks, picking it out of the manure and offering it to Uncle Jeff, a friend of my parents who occasionally raised my brother and I.


As botanics emerge from the earth, blooming within the air, so do forms develop as the result of thinking. A Void Flower is a unit of growth that emerges from a pool of thought. The Void is an hazy reservoir where ideas await the compositional tools of language: transitioning this abstract material from an interior existence, into that of an exterior enunciated one.

In moments of speech, thoughts built within one?s mind come out as words strung together: these units form meaning as they unravel into the air. Without dismissing the value that oblique sounds and bodily gestures contribute towards the emergence of an idea, we?ll say that, in general, moments of sonorous comprehension are the solid-gold enablers of verbal communication.


A disembodied head is captured at that moment where it?s discovering, and locating, their eyeballs within a scene.

This same head is now accompanied by a wooden zig-zag, signaling that a thought is laterally emerging from its solidified form, connecting to something else off-camera.

A body/form extends vertically, a pole of gestured parts, parsing the space of a black void.

Three flowers (a nose, a mouth, an eye) are arranged upon a blank field. Features grown out of the primordial pool of ooze, transitioning from the nebulous into the representational.

Our namesake appears in a photographic style appropriated from Brancusi, the flowers appearing as initial elements of a thing that will soon have a name, as captured in the light of its own making.

An alternate version sits side-by-side with their 1980?s counterpart. A comparative trajectory enabled through the addition of color, forming a familial portrait of two cousins across time.

Figurative sculptures sit upon the ground. Composed of units derived from that of a body, these arrangements employ a language of gesture using only themselves as material. If the physical analog of narrative is haze (which it is) these are forms that have collected this generative substance within each limb, torso, and head: arrangements enunciating discourse, through the posed composition of their parts.