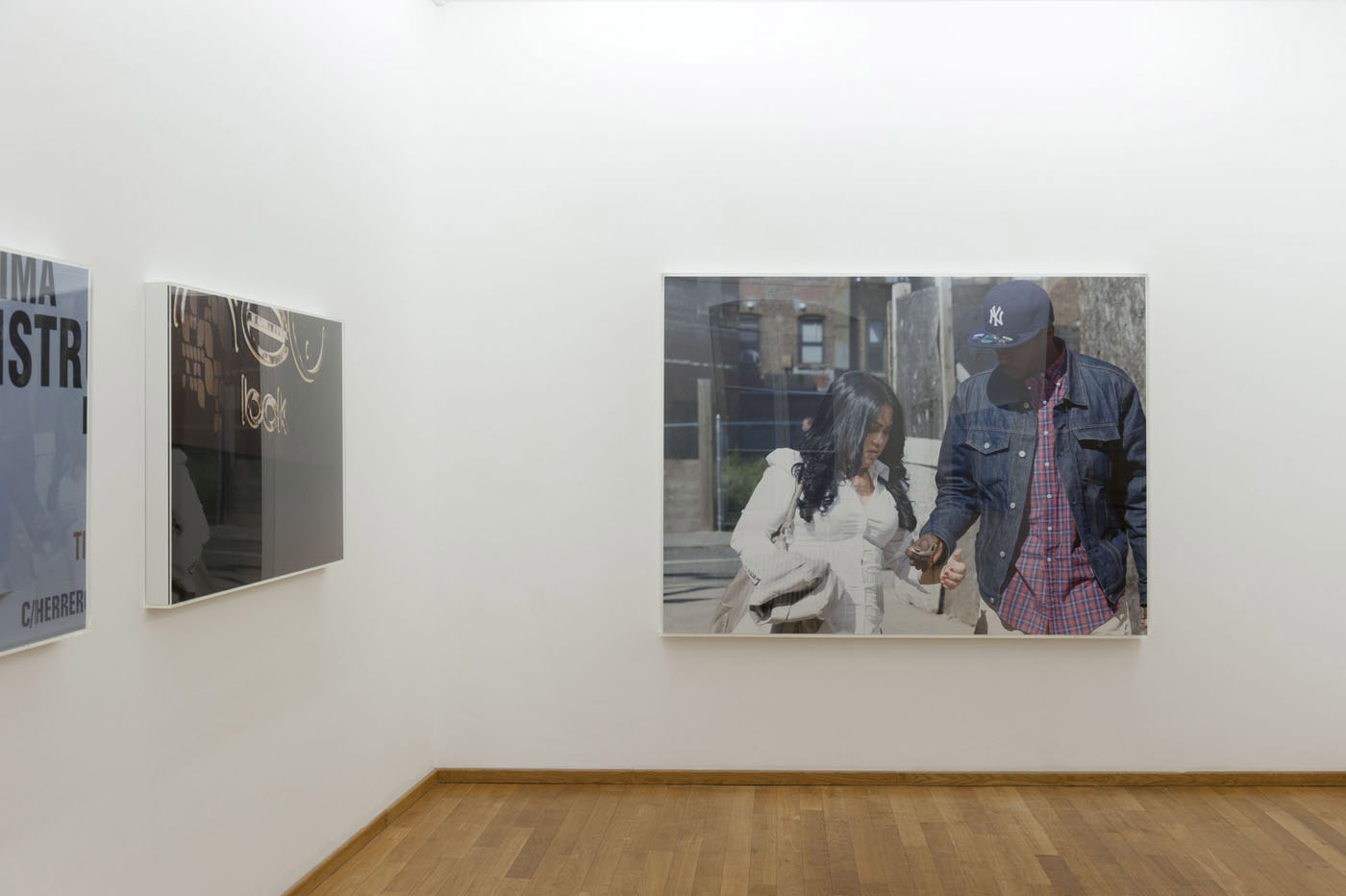 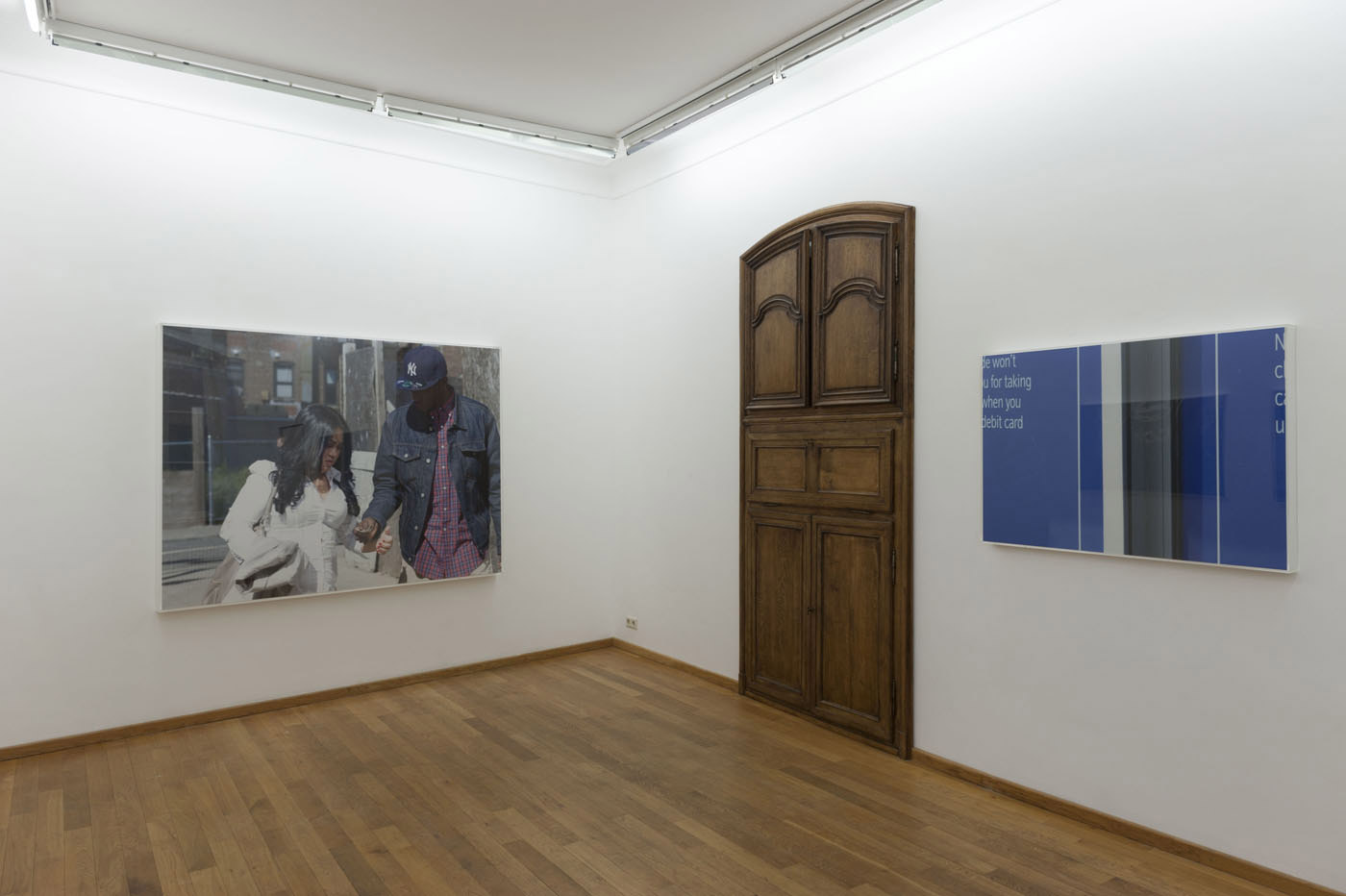 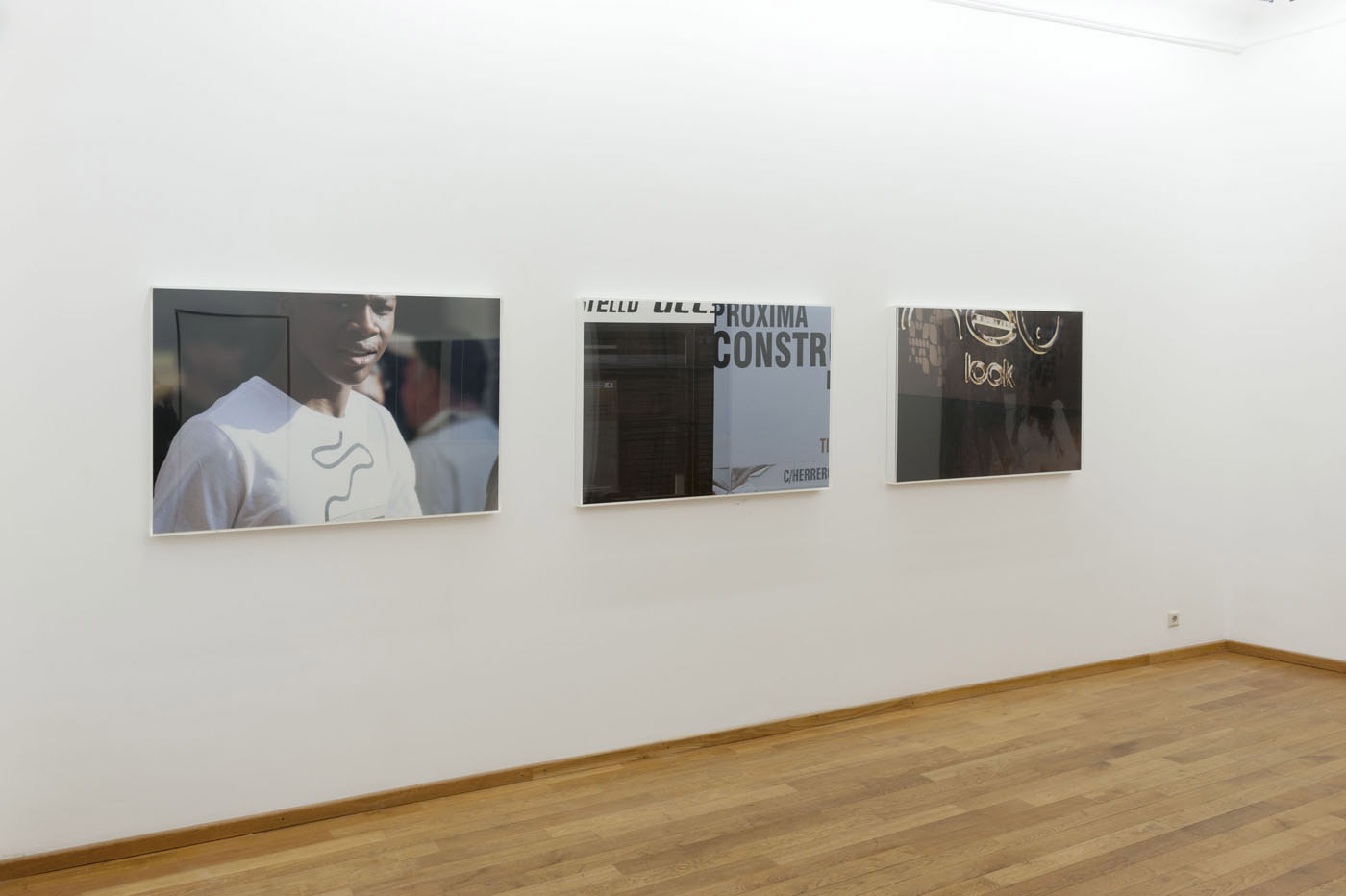 In the framework of the European Month of Photography in Luxembourg, Nosbaum&Reding has the pleasure to host for the first time a solo exhibition of Swiss artist Beat Streuli (* 1957). The artist presents a selection of photos focused on his new series “New Street” (2012/2013), taken in the cities of Birmingham and Castellón. “New Street” is also the title of a comprehensive solo exhibition of Beat Streuli which started at Ikon Gallery, Birmingham, and is now on view at EACC (Espai d’art contemporani de Castelló) in Castellón, Spain (until April 28). The exhibition is accompanied by an artist’s book of nearly 700 pages, with texts by Sadie Plant and José Luis Perez.

Beat Streuli’s images of Birmingham pay close attention to a city which is often overlooked and underplayed. It is a place which in some senses could be anywhere: an abstract urban space whose elements and people come from all around the world to give it the flavour of a universal space. One has to look askance or very carefully - perhaps from too close up, or at an angle, with a squint, or from far away - to see its specificity. And this is what Streuli does with his camera, focussing on edges, corners, snippets, snatches, close-ups of the city’s streets and people, its faces and facades, its traffic and its crowds.

Streuli was here with his camera once before: ten years ago his large, bold, portraits of the city’s teenagers were displayed on the street as well as in a gallery.  Those portraits were deliberate and poised, direct and individualised. Now, with what feels like a new sense of equivalence between the people and the city’s other elements, aspects of faces and parts of bodies are presented on a par with bits and pieces of the walls and doors, the signs and logos, the shadows and the cracks of the urban space through which the population moves. One sees how much there is to see, and how much one can miss.

Common sense insists they could be anywhere, these snippets, corners, snatches of buildings, vehicles, barriers, and signs - but somehow the images convince us that they are special to this place. The people could be anyone and anywhere as well, memories and families from all around the world. And yet, like the features of its buildings and its streets, the people of the city are very much its own, strangely recognisable in Streuli’s images as belonging to their time and space, identifiable from the slightest details, the most subtle of hints: the way they sport their bags and use their phones and wear their scarves; their manner of carrying or holding themselves, their gaits, the way they screw their eyes against the summer sun.

These are not portraits of individuals or, indeed, a place, but ways of picturing the city as a tangle of interacting details in which elements of people’s lives coincide with fragments of their landscape to produce the specificity that gives a place its life.