Happy End of the World 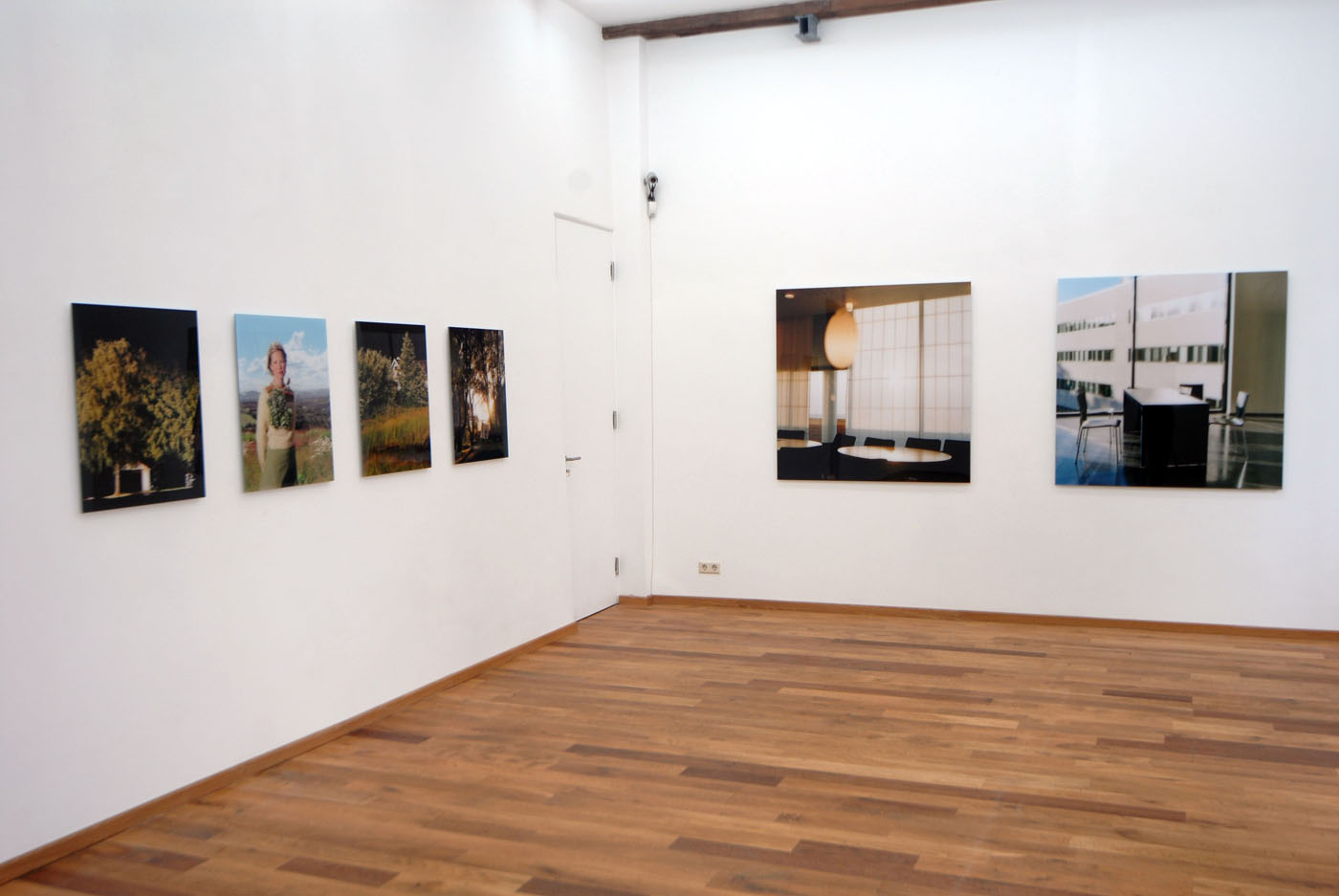 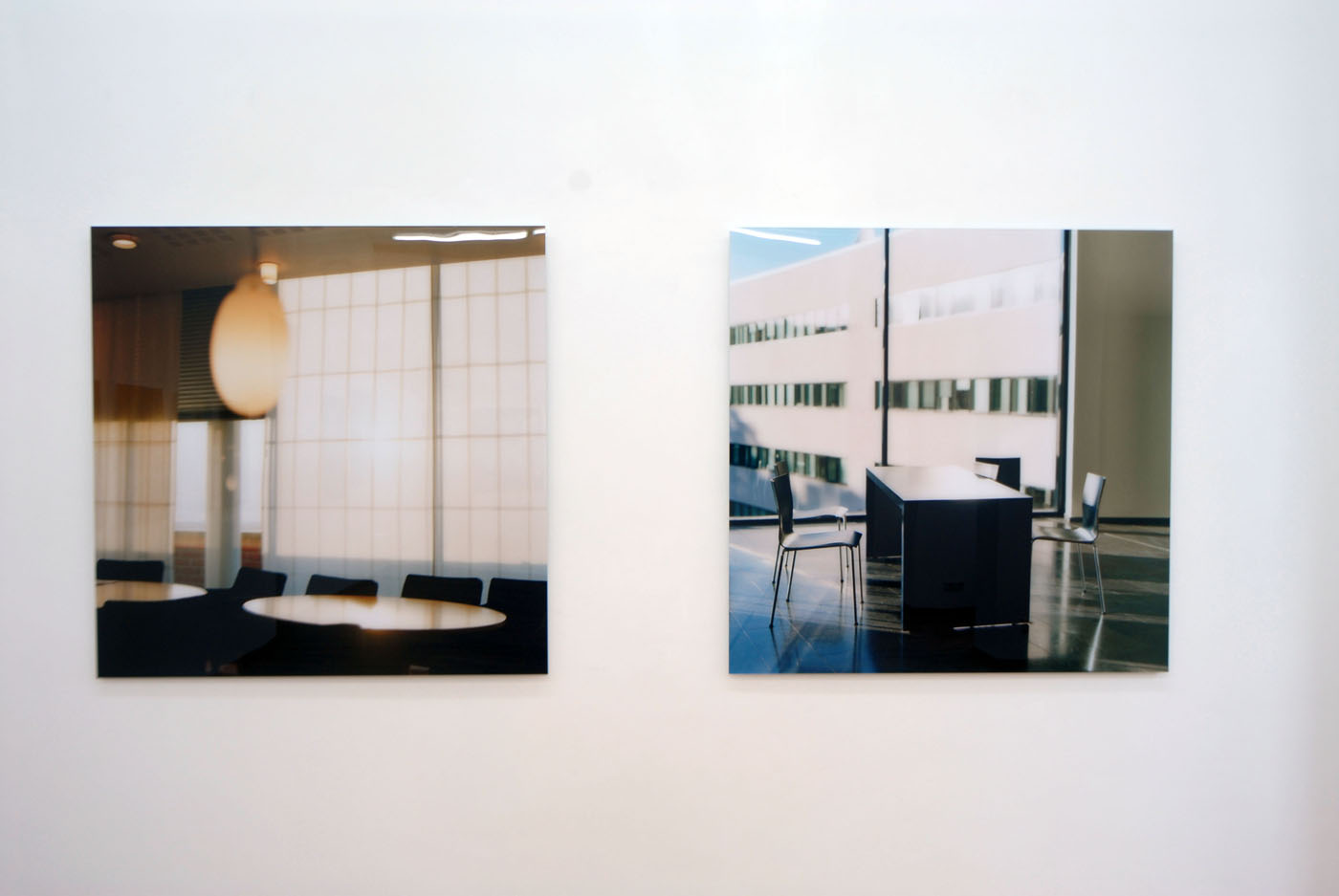 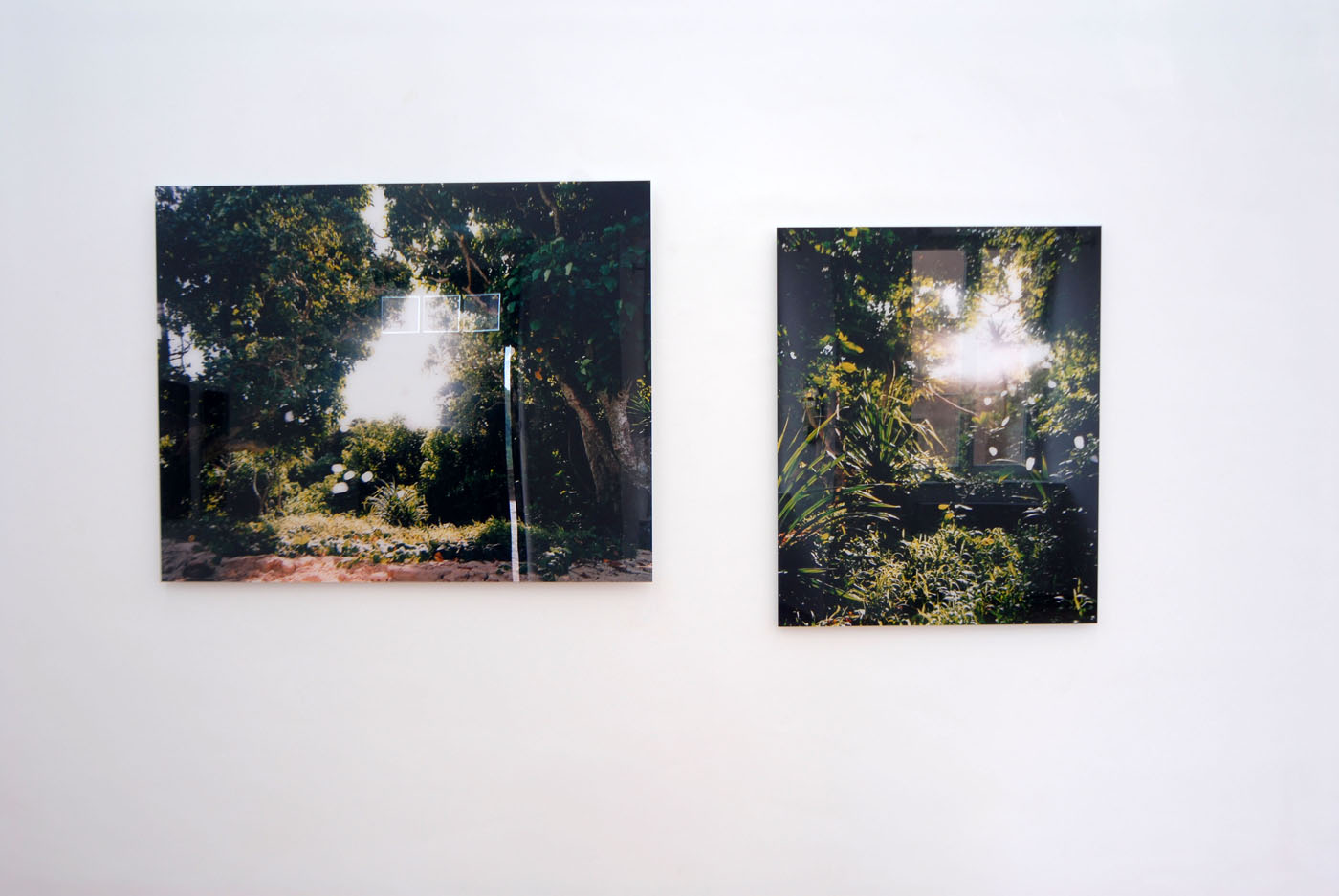 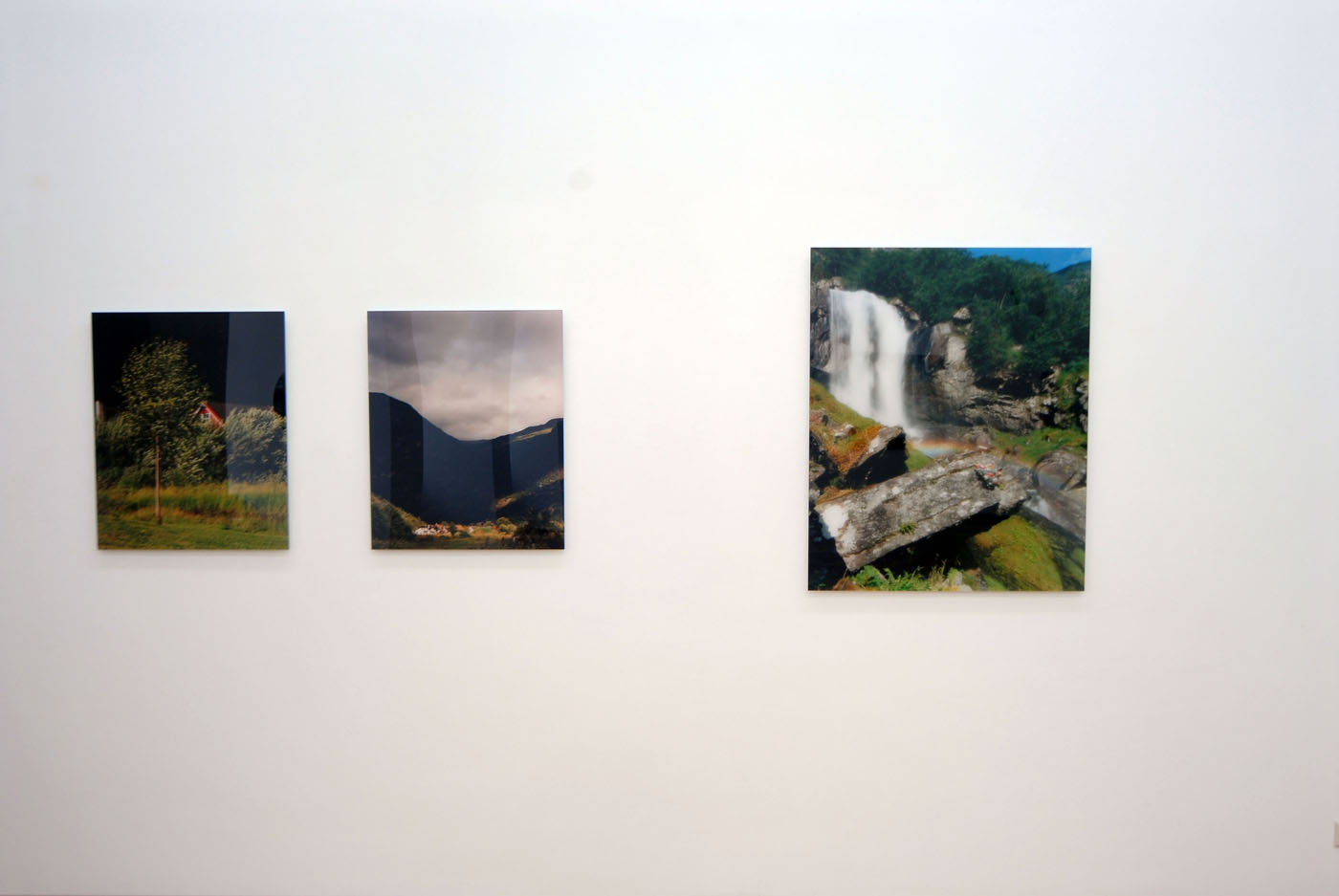 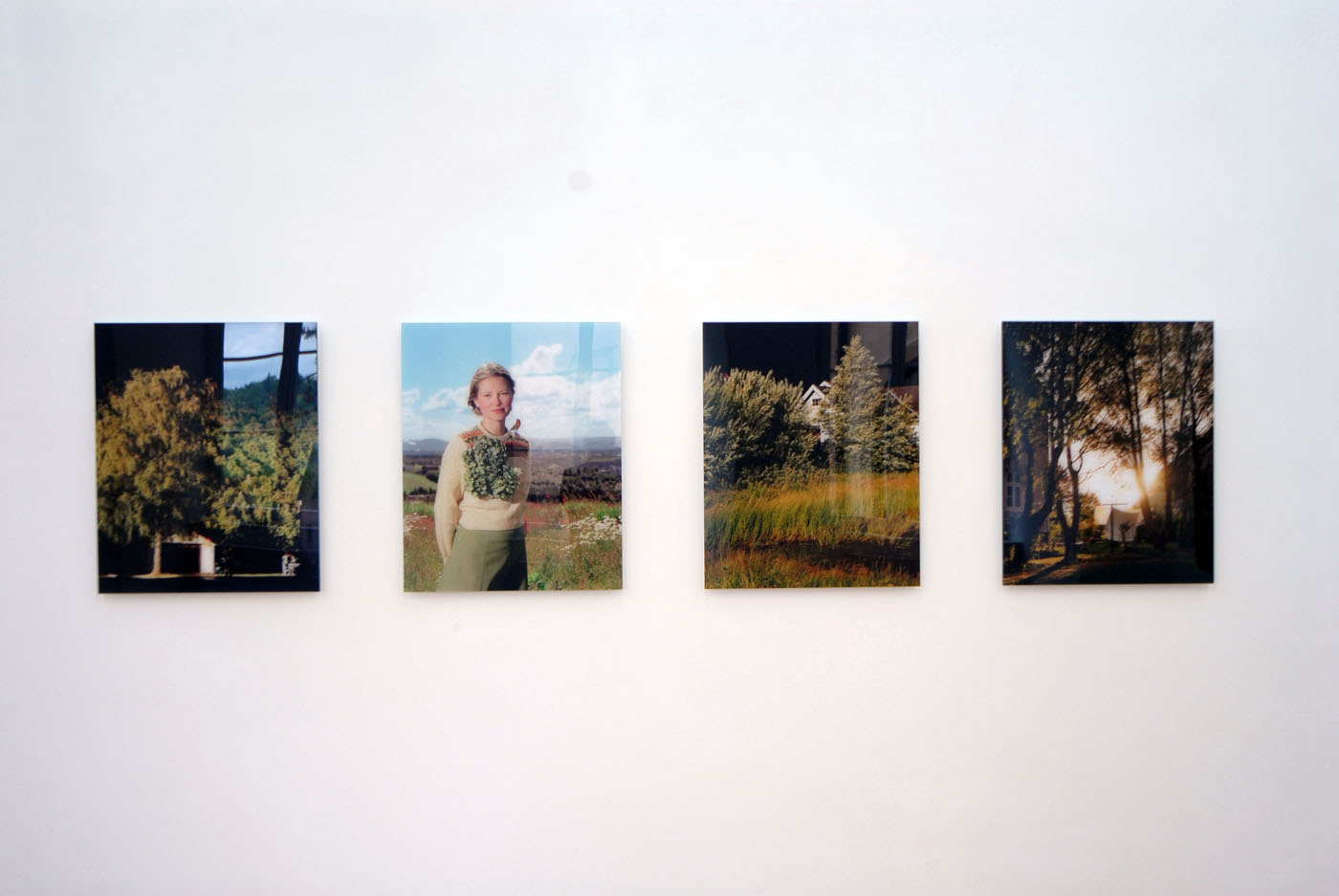 The gallery Nosbaum & Reding in Luxembourg is pleased to present a first solo exhibition of the work of Una Hunderi (born in 1971 in New Zealand, and currently lives and works in Oslo). The main feature of the colour photography by the Norwegian artist Una Hunderi is the construction of the euphoric idyll. Euphoric, because she is keeping all positive prejudices that certain issues activate and evoke. She overemphasizes them, without mocking. She is using genre (girls’ rooms poster, calendar photography), but is not breaking their beauty. By charging these images with a particular sinisterness we learn even more about the basic mechanisms of beauty.

The exhibited works are from different series: Domestic Landscapes, The Nature Pictures, Tonga 2000 and Sun City. These series are open-ended, so that additional motives can complete the topic rows. Domestic Landscapes shows a little village in a Norwegian Fjord. The images resemble staged filmsettings. The lightning situation is extremely dramatic – the weather situation is stressing the architectural and scenery elements. The black sky in the back turns out to be a shadowed mountainside. If you start reading the details of the photo, the vegetation is recognizable also in the darkest parts. None of the effects is digital… Una Hunderi is using analog photography.

In the landscape she observes the new pseudo-historic impression that prefabricated houses are evoking. From time to time she is taking human beings or animals into her idyllic sketches. For example with the young woman: the pattern of her pullover is mirroring the blurred landscape behind her – or the other way round. The Hydrangea on her pullover and the bird sitting on her shoulder is a smooth approach to positivate the integration of men in nature again. The civilization in the background is nearly fading – a sweet illusion of unity.

The two images of series Sun City show interior architecture. The title is playing with the name of the elitist city in South Africa, which was once built for tourist reasons – and of course in times of Apartheid for the white inhabitants. This kind of elitist idea is also transported in her visions of the two sun flooded rooms. They are both not in Sun City (Stockholm University, Oslo University), they play with the cliché of the glossy interior magazines, where a world of perfectionism and sophisticated surface is presented. The images of Tonga are playing with the cliché of paradise islands and also The Nature Pictures, which are from an early phase of her oeuvre, are staging the stereotypical, but surprising beauty of the northern nature. The South Sea paradise and Norway have both in common the amazing light. It makes the colours more intense and presents the subjects like on a tableau.

These images create something, which is very seldom today: an unrestricted confidence in the world. There are philosophers like Slavoj Zizek who are appealing for getting rid of this original feeling in order to protect us from upcoming catastrophes. But our longing for this original unity with nature is stronger than all the intellectual warnings.