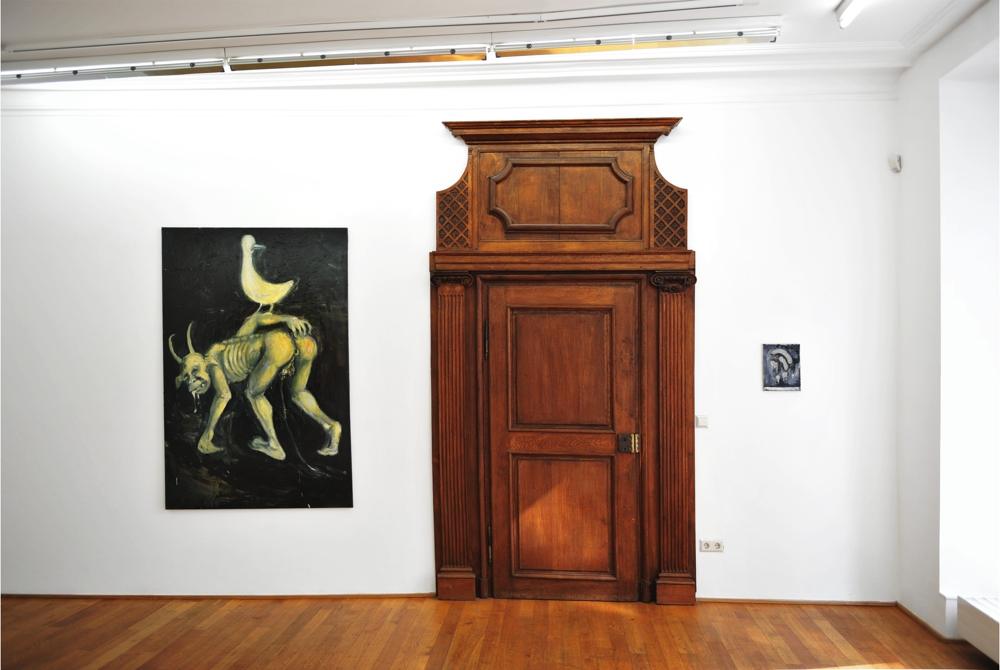 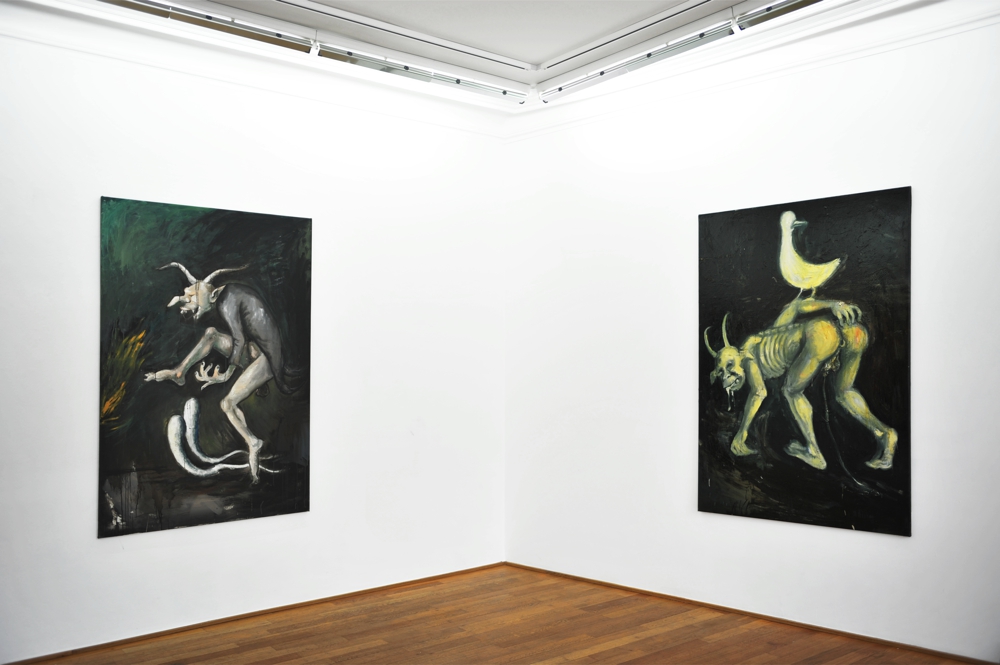 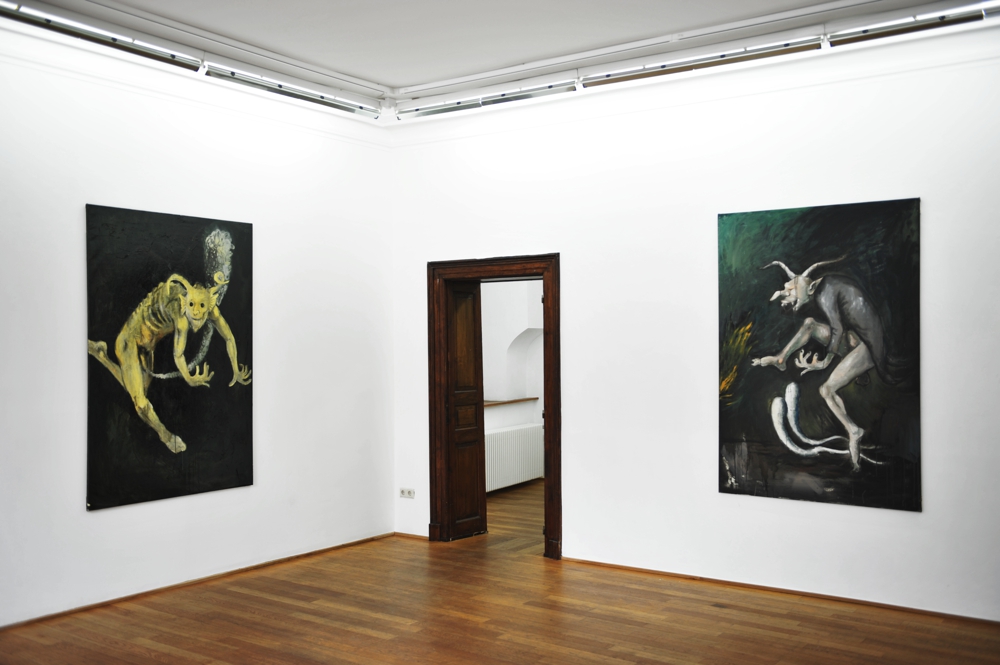 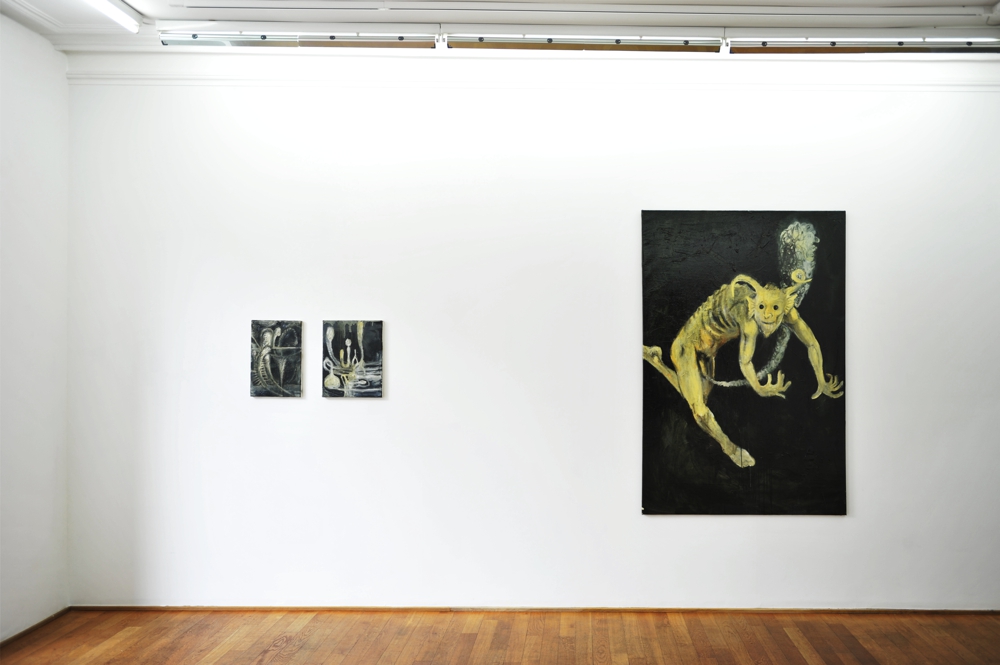 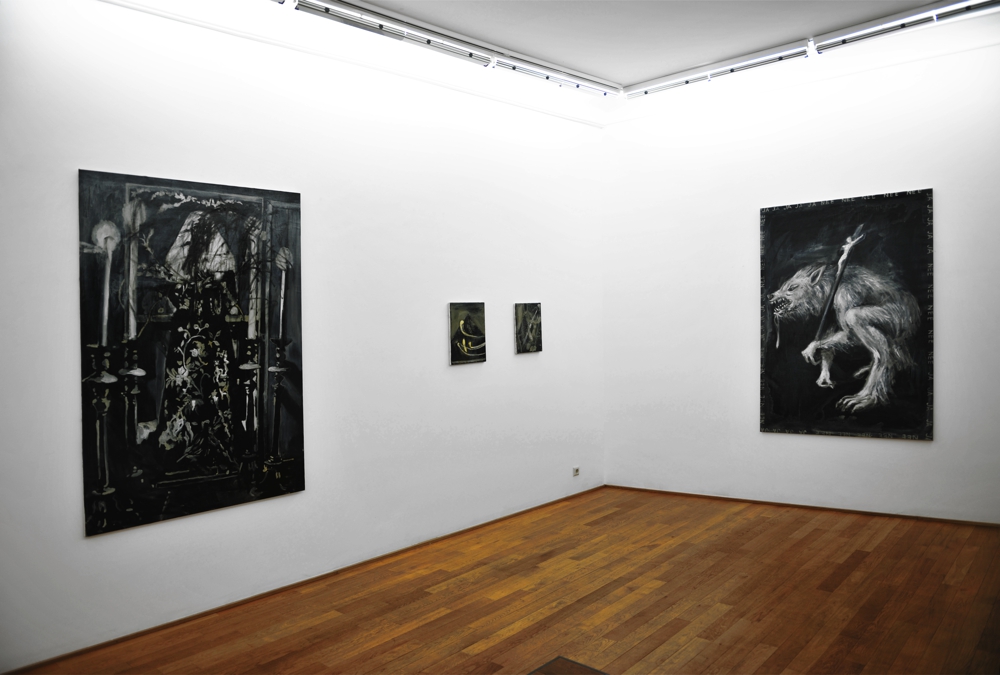 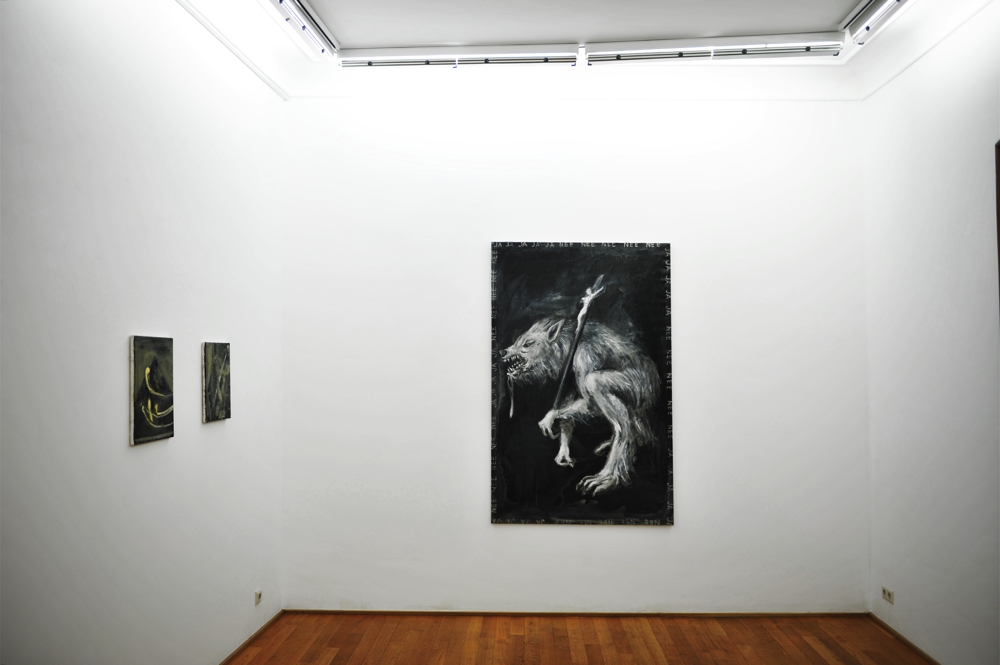 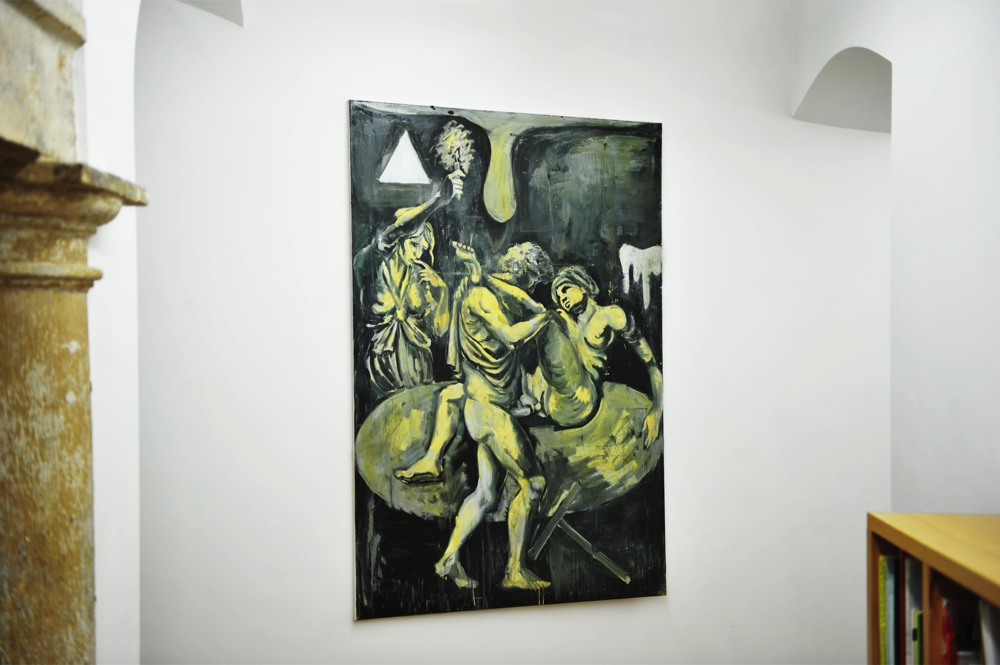 The paintings of Manuel Ocampo (born 1965 in Quezon City, Philippines, lives and works in the Philippines) strike viewers with their pictorial intensity and strong symbolism. In the mid-1980s the artist settled in Los Angeles, which provided the multicultural context that would allow him to create work in which collective history and personal history are closely intertwined. Since his participation in documenta IX in 1992, numerous exhibitions throughout the world have allowed him to elaborate on the central topics in his work - ideology and religion, history and politics, but also notions such as excess and simulation -, which he approaches from a humorous and sometimes scatological perspective. His partly expressive figurative style is strangely reminiscent of 18th- and 19th-century pioneers of political cartoons, while reflecting the American Pop heritage and the burlesque style of a certain strand of Californian art. Ocampo is one of the most important artists of the Philippines. His works have been shown in numerous solo and group exhibitions since the 1990s and feature in major public collections worldwide.