Works in at least two dimensions 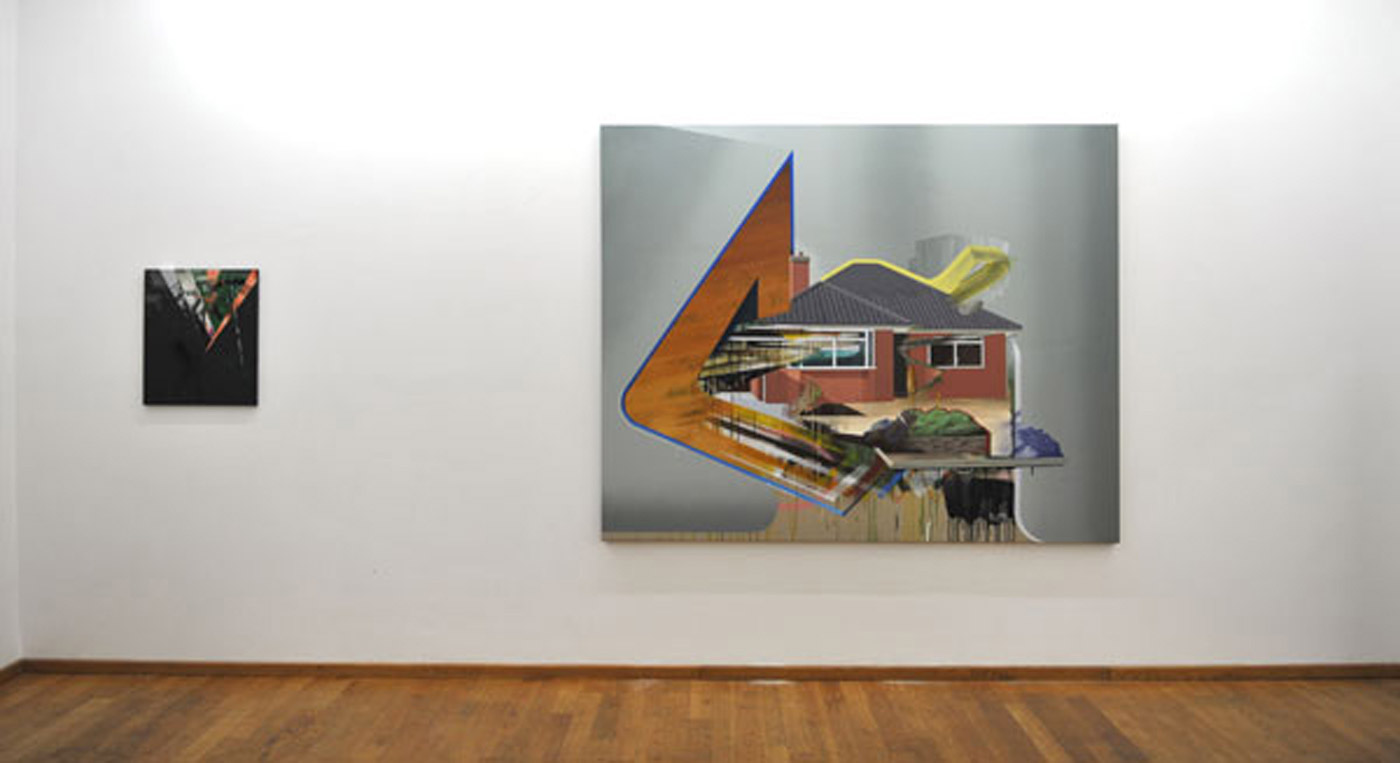 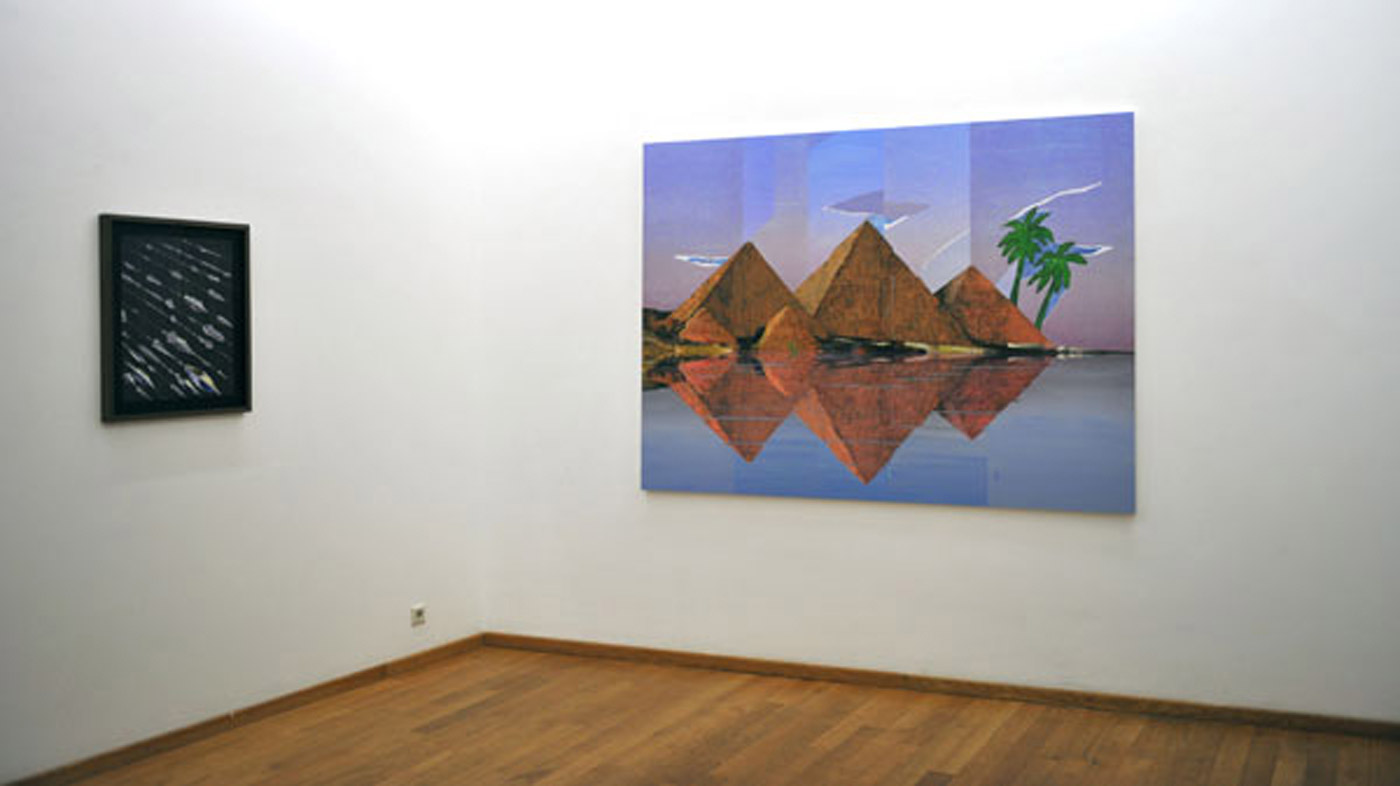 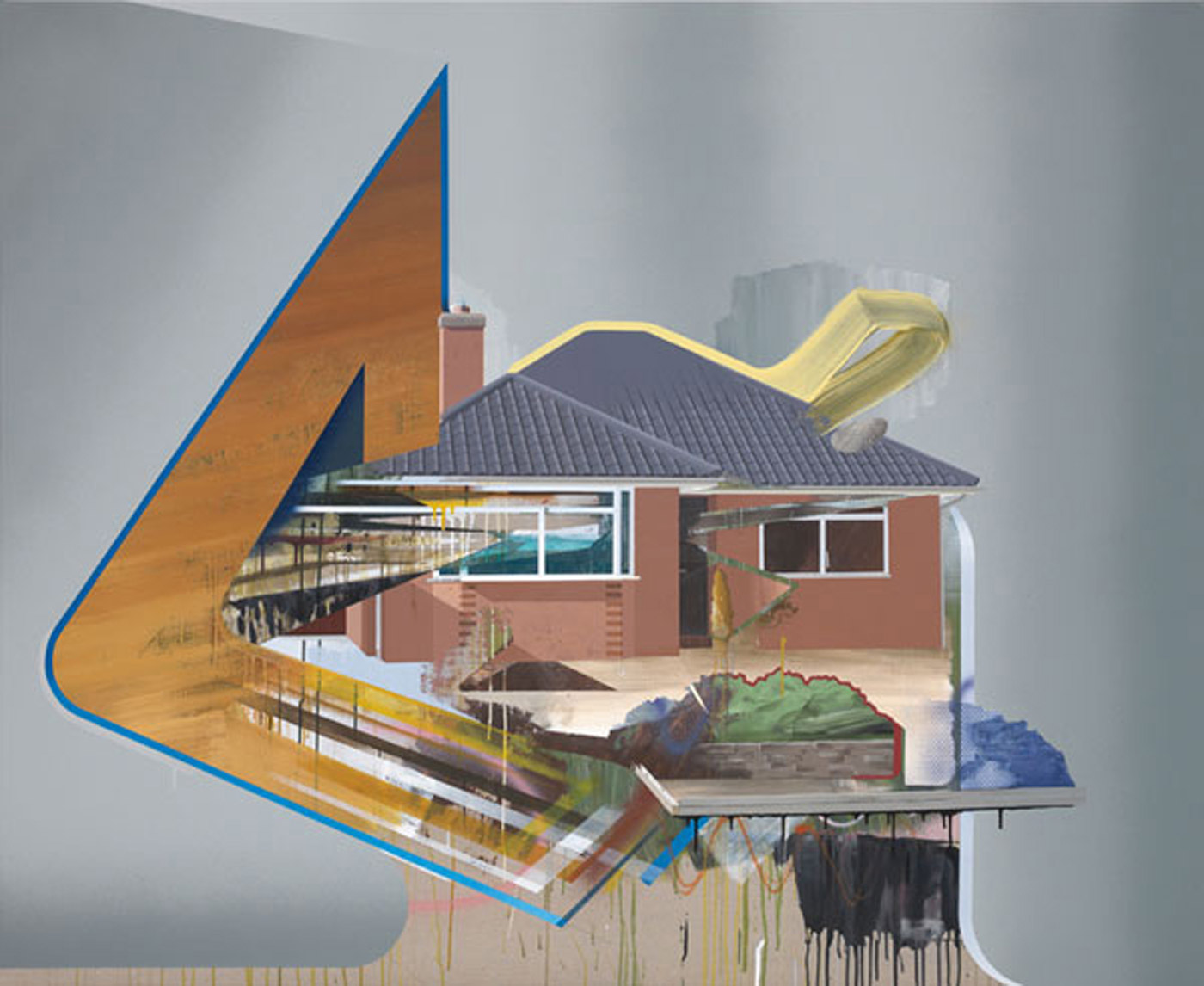 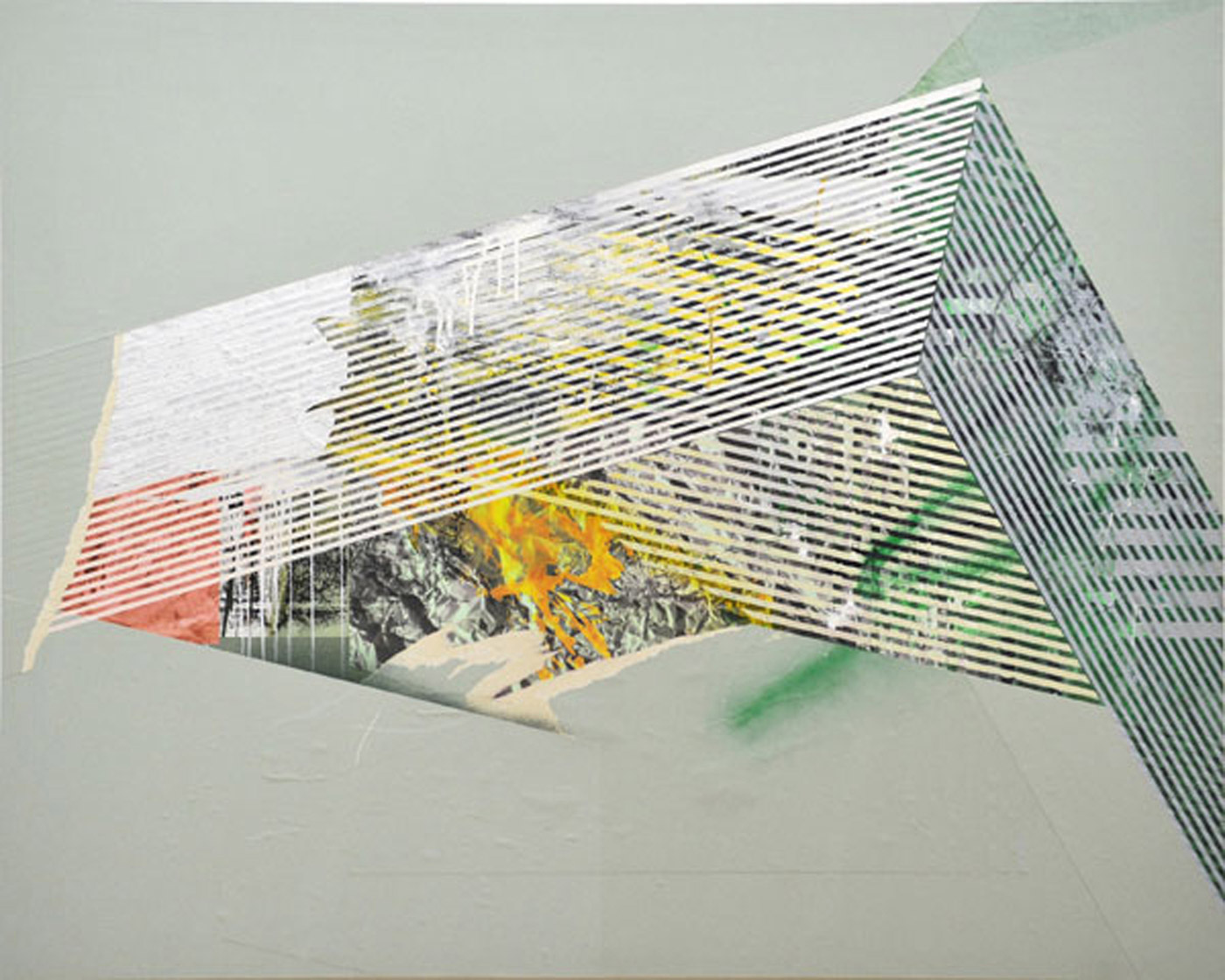 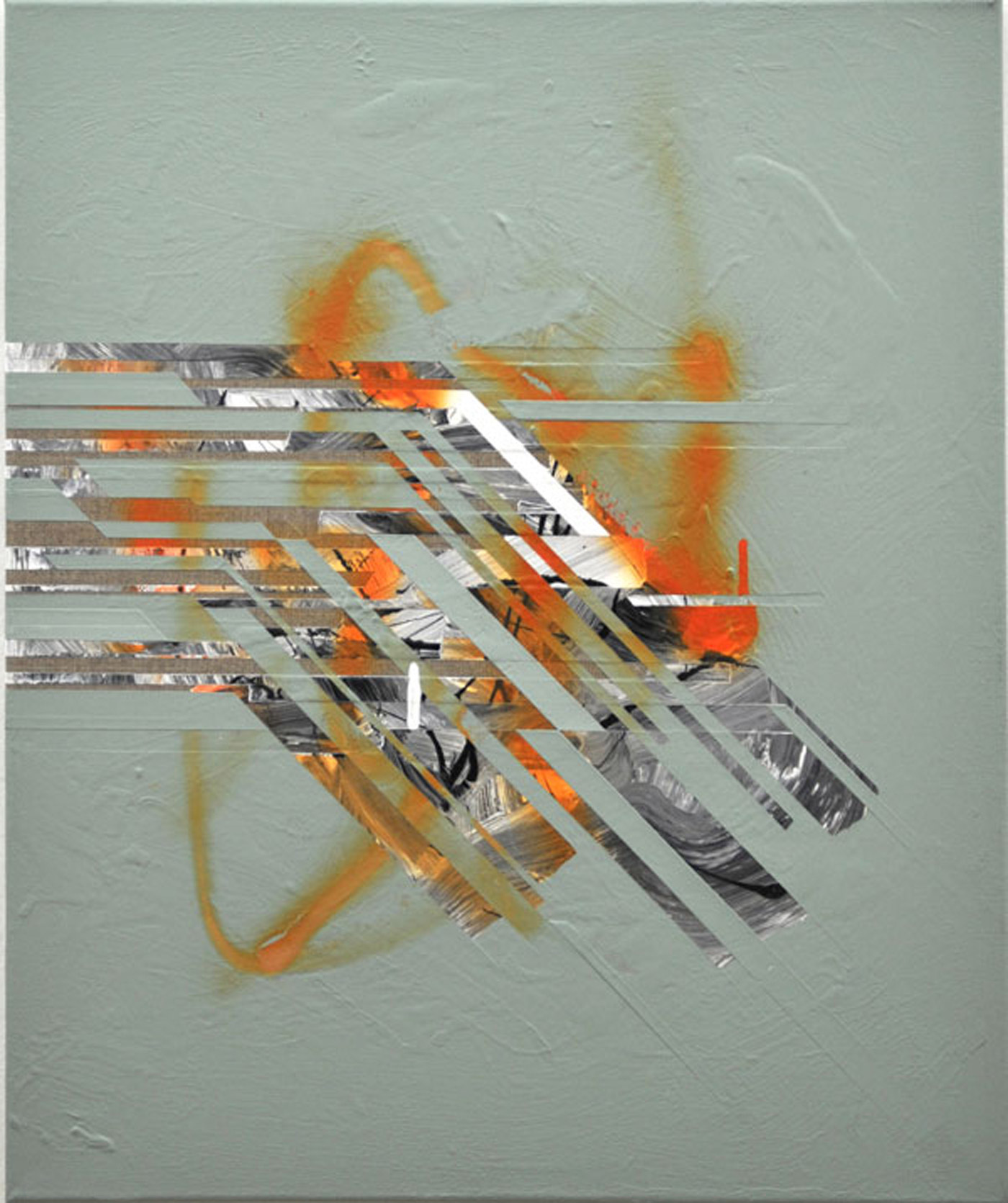 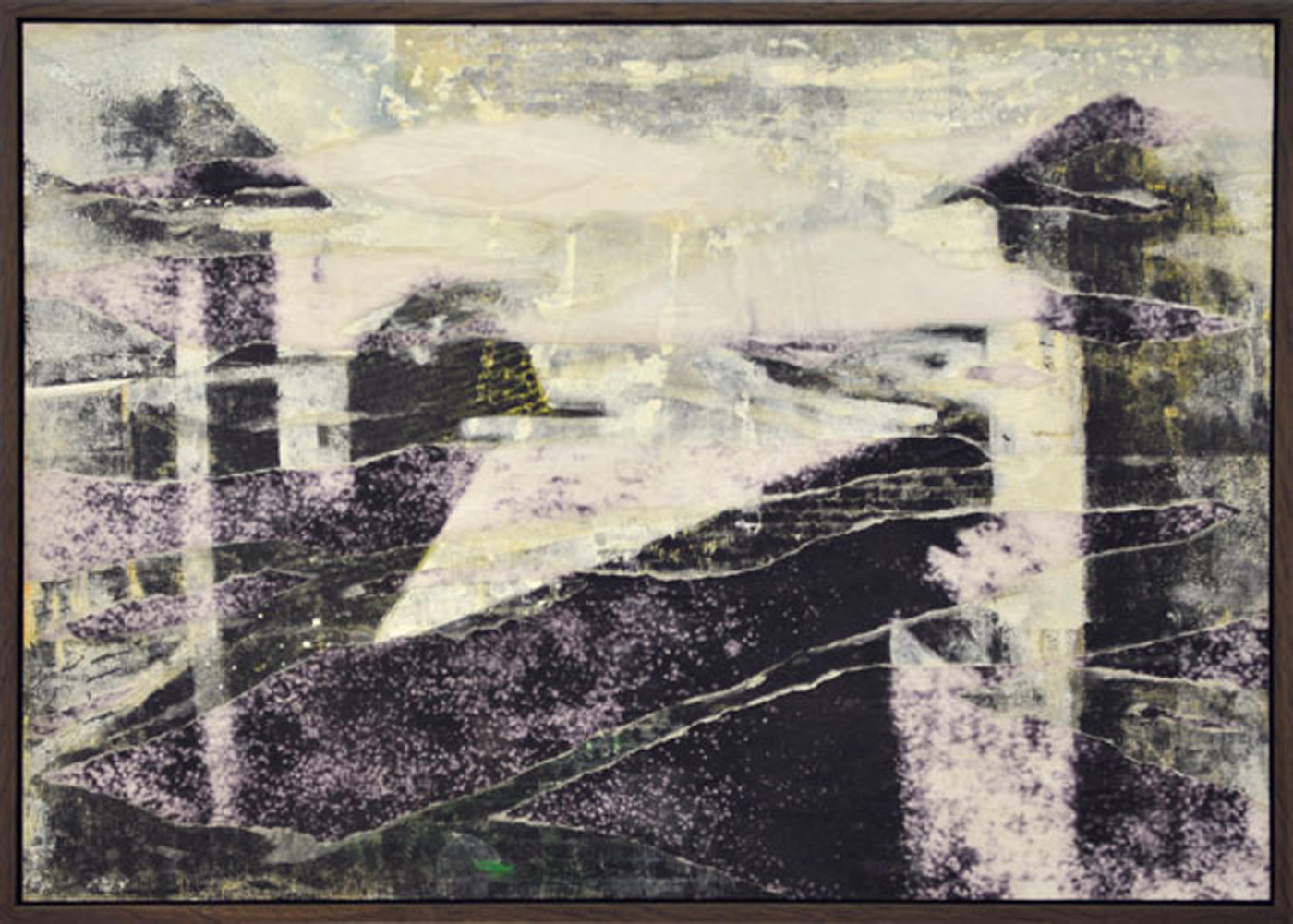 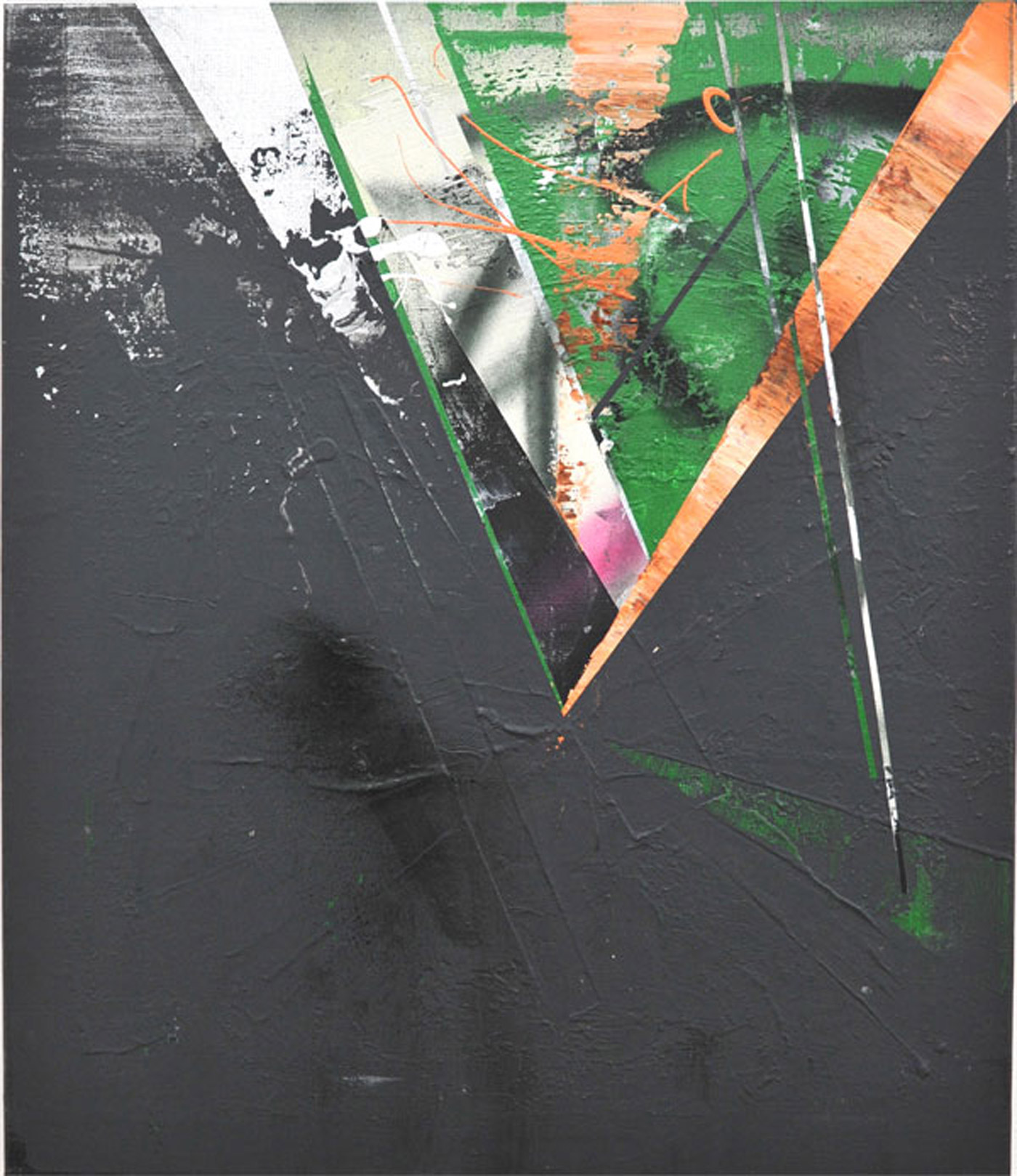 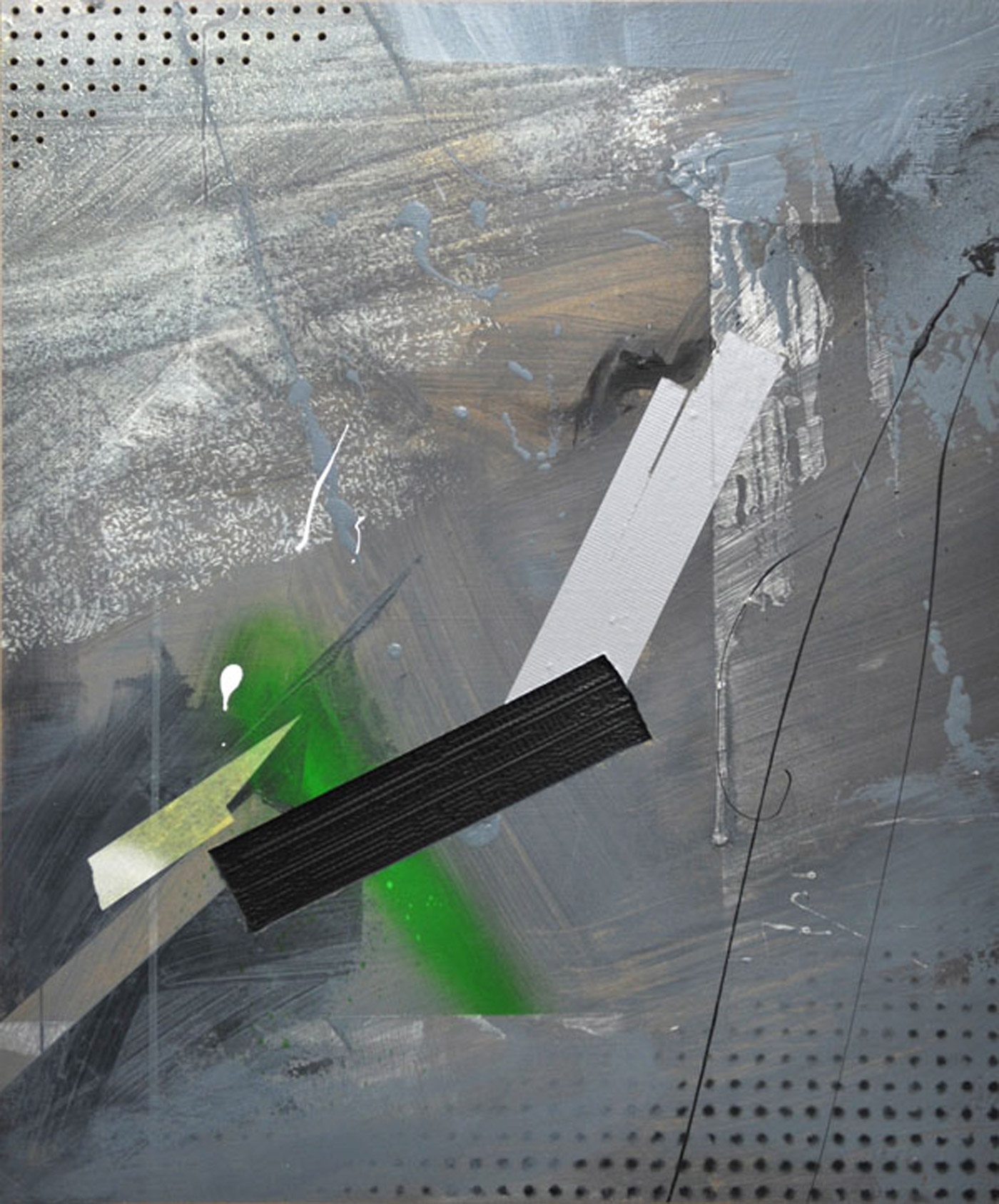 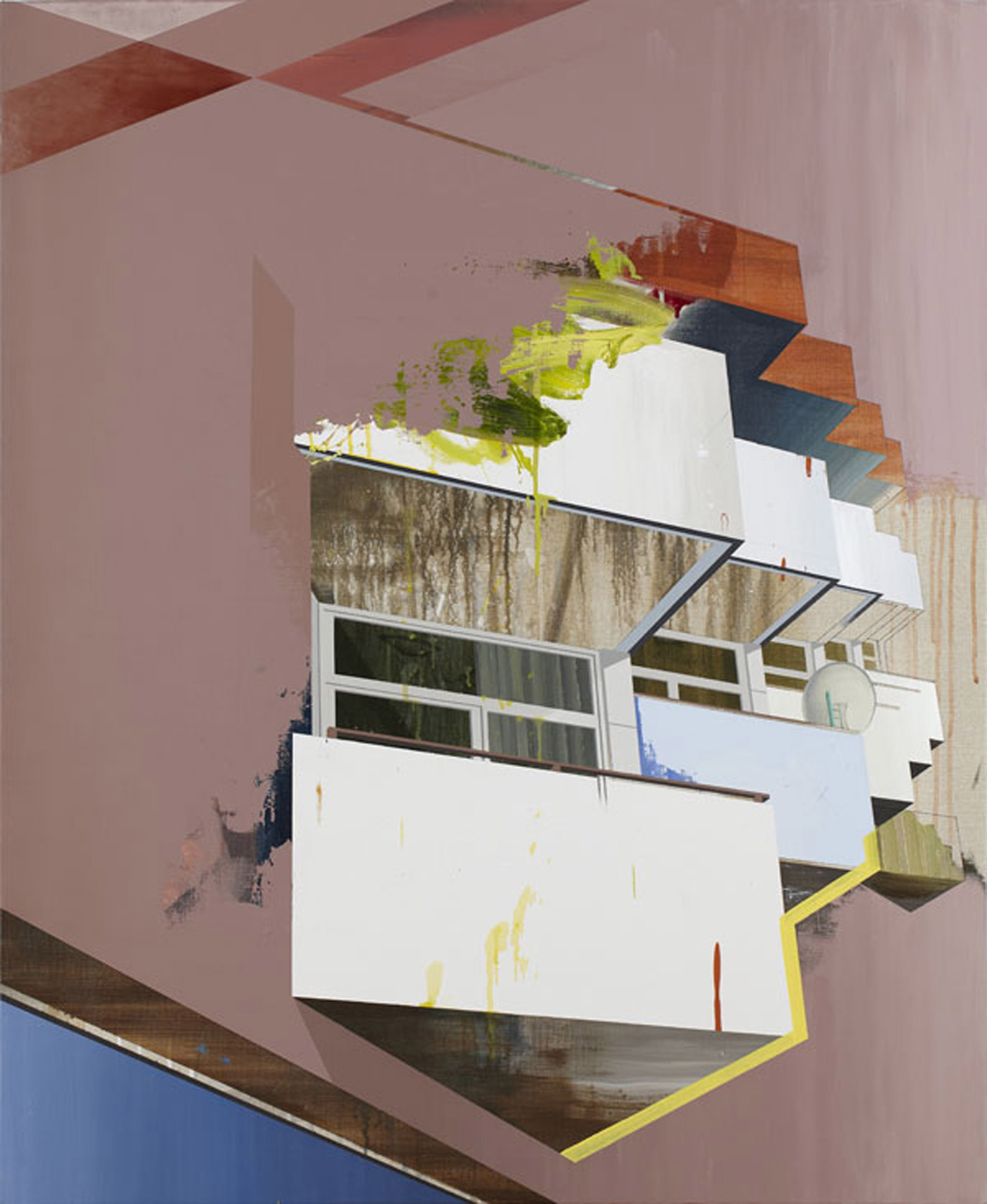 Works in at least two dimensions, the title of Ivan Andersen's first exhibition at Nosbaum & Reding, nods to the limitations of painting as a two-dimensional medium, while suggesting that its author aims to overcome these inherent restrictions by merging surface and depth, abstraction and figuration, irony and seriousness.

In his predominantly figurative works, Ivan Andersen, who has recently relocated to Denmark after several years spent in Berlin, focuses on seemingly banal architectural motifs: suburban houses, housing estates, parking areas, transit zones (airport, motorways, escalators), etc. Yet nothing betrays the geographical or cultural context of these spaces deprived of any discernable local or regional idiom; on the contrary, the blatant banality of their architectural expression mirrors the rampant standardisation of urban and suburban spaces in the wake of globalisation. This assessment also applies to visual culture, as illustrated by the all-too-familiar references disseminated in Andersen's drawings, paintings and installations.
Although his latest work, as can be seen at Nosbaum & Reding, marks a noticeable shift towards abstraction, Andersen's world is still articulated the virtual and concrete spaces of technology, culture and architecture, whose simultaneous banality and complexity it reflects in intricate, many-layered compositions. The persistent feeling that beneath these colourful surfaces, stripes and superimpositions lurks an abyss is reinforced by the absence of human figures; but while the artist's work, with its often anonymous or menacing atmospheres, has been described as a reproduction of "the experience of a world characterised by fragmentation and superficiality" (Marie Nipper), it is not exempt of humour, as witness not least the titles of his works and exhibitions.

Ivan Andersen (born 1968 in Tåstrup, Denmark, lives and works in Copenhagen) graduated from the Royal Danish Academy of Fine Arts in 2005. The same year he received the prestigious "Lille Søndergaard-Grant". His work is represented in the Danish collections The New Carlsberg Foundation, KUNSTEN Museum of Modern Art, Aalborg, Skive Kunstmuseum, Skive. In 2010 he received the 3-year working grant from the Danish Arts Foundation. Ivan Andersen's works are shown in numerous galleries and museums in Europe; the artist had recently solo exhibitions at Skive Ny Kunstmuseum in Denmark (publication of an accompanying catalogue "Fra Grunden/From Scratch") and at Kunstverein Heidenheim in Germany.

Exhibition under the high patronage of the Royal Danish Embassy