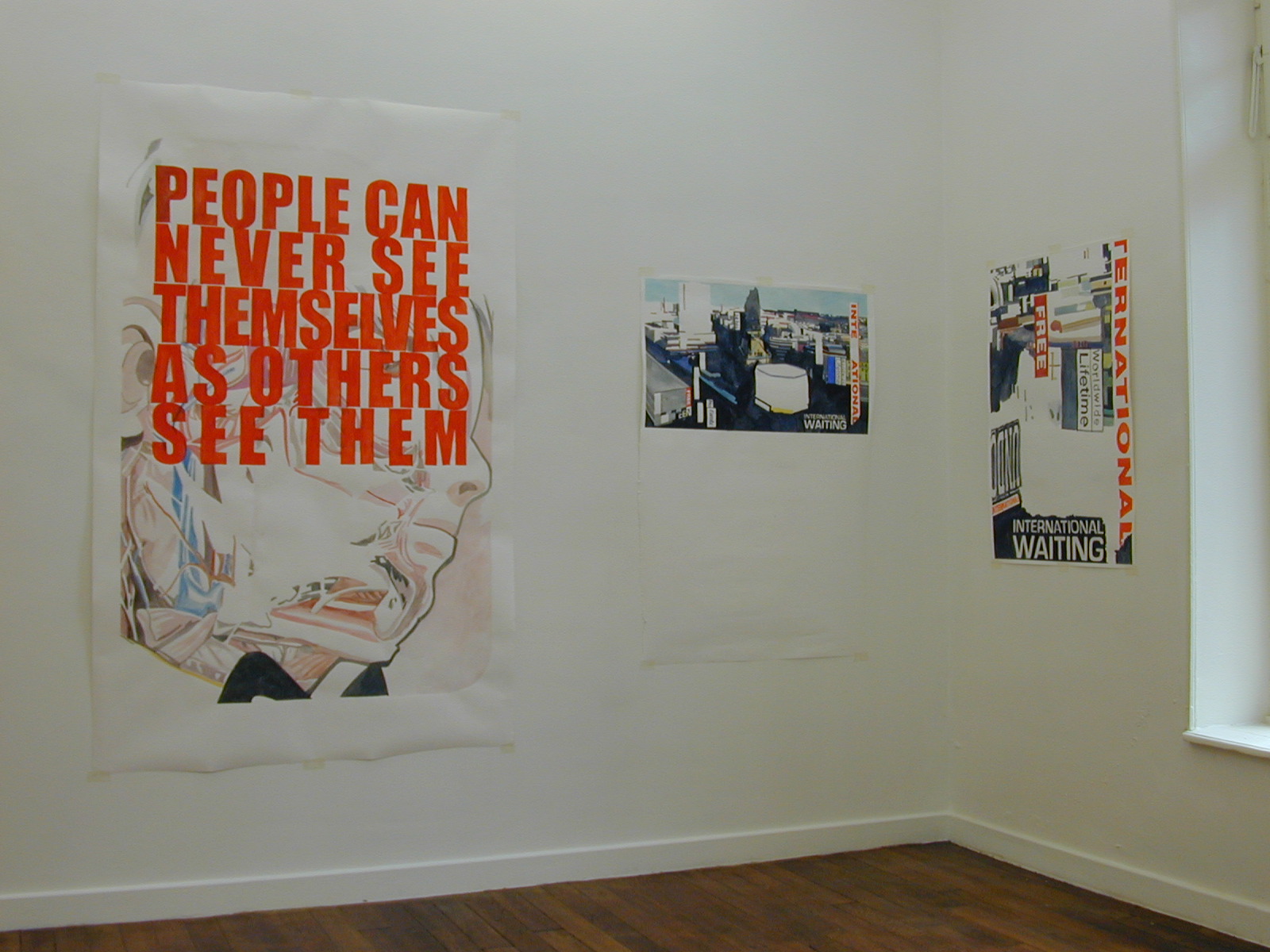 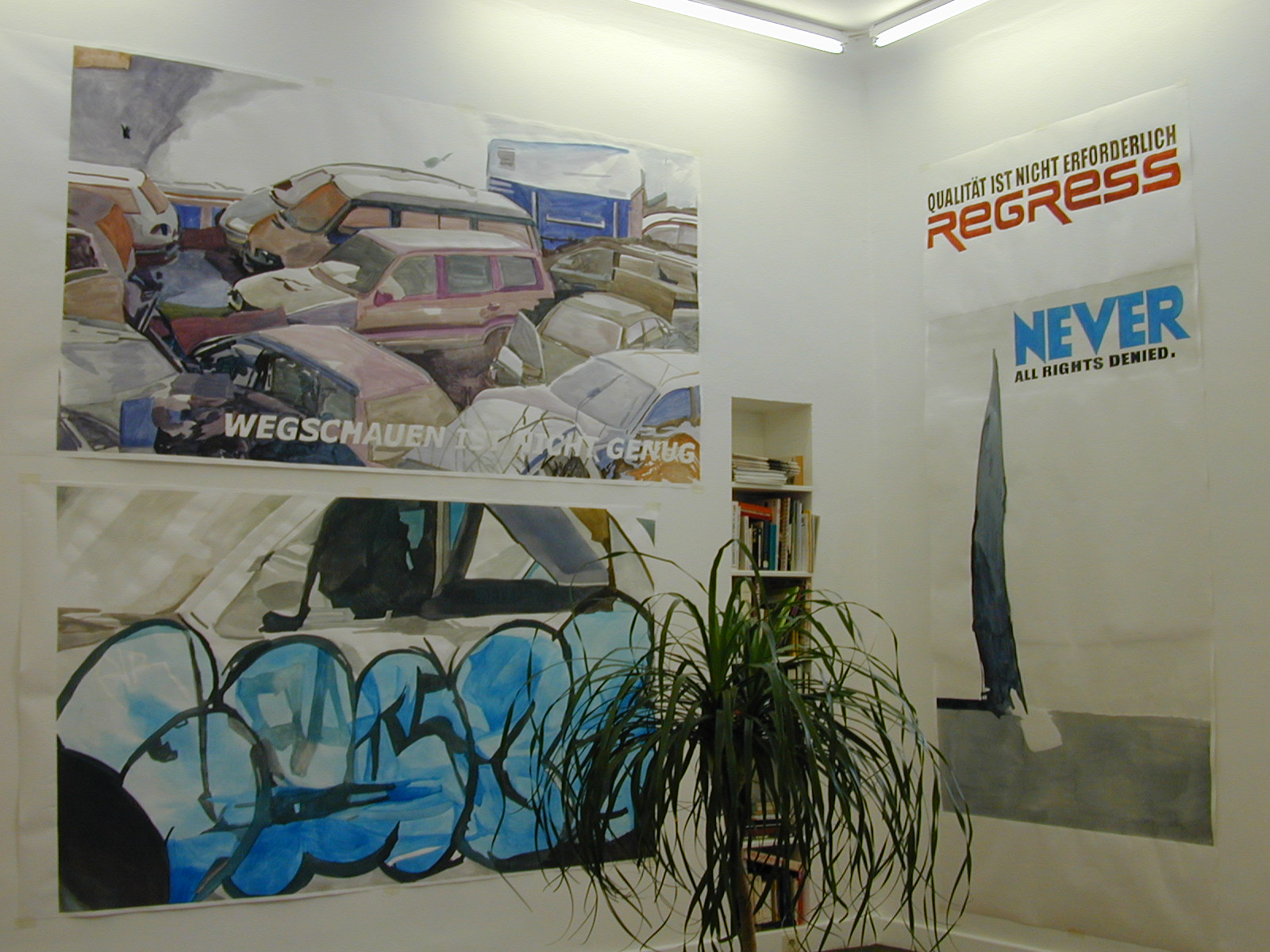 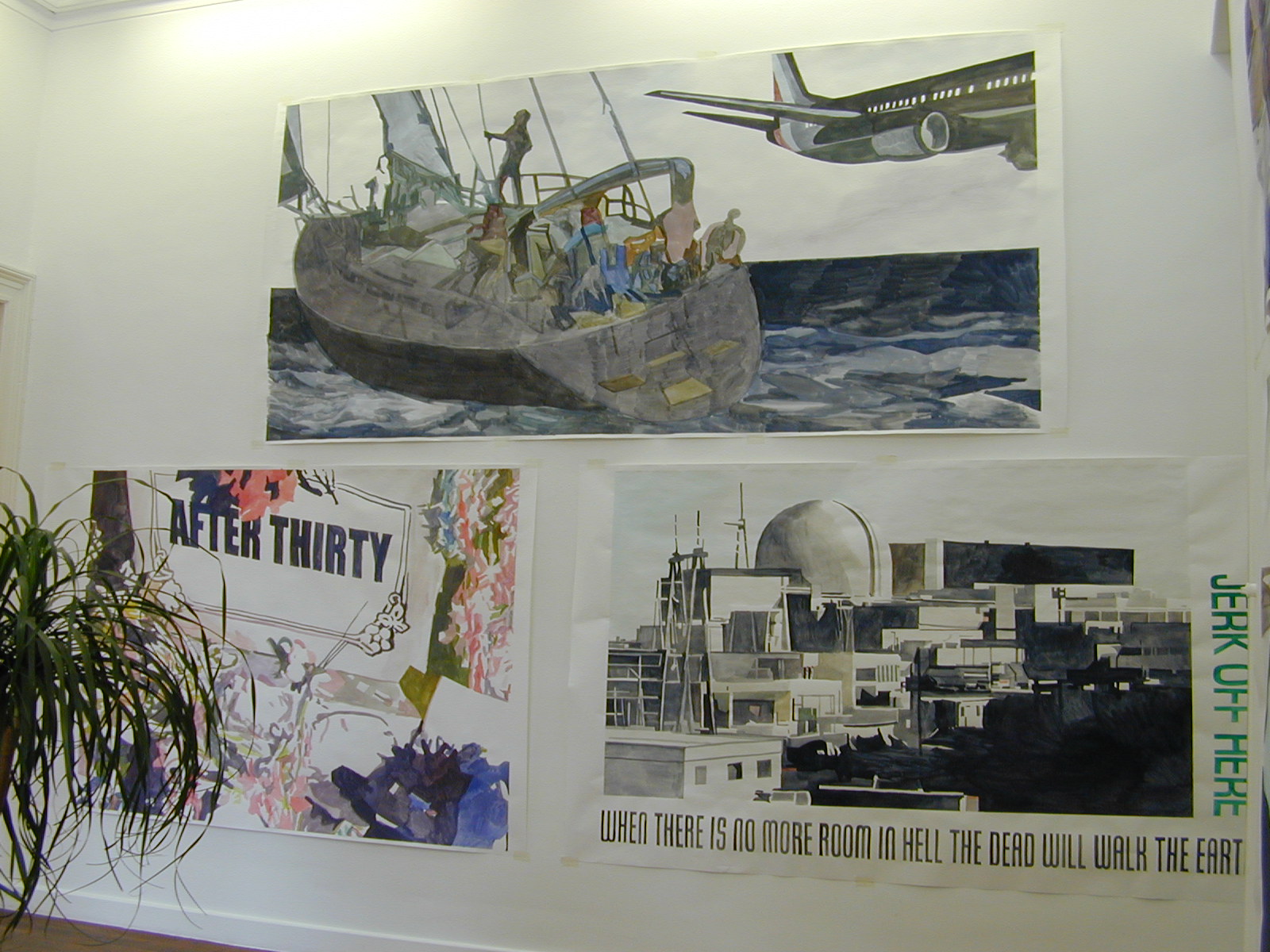 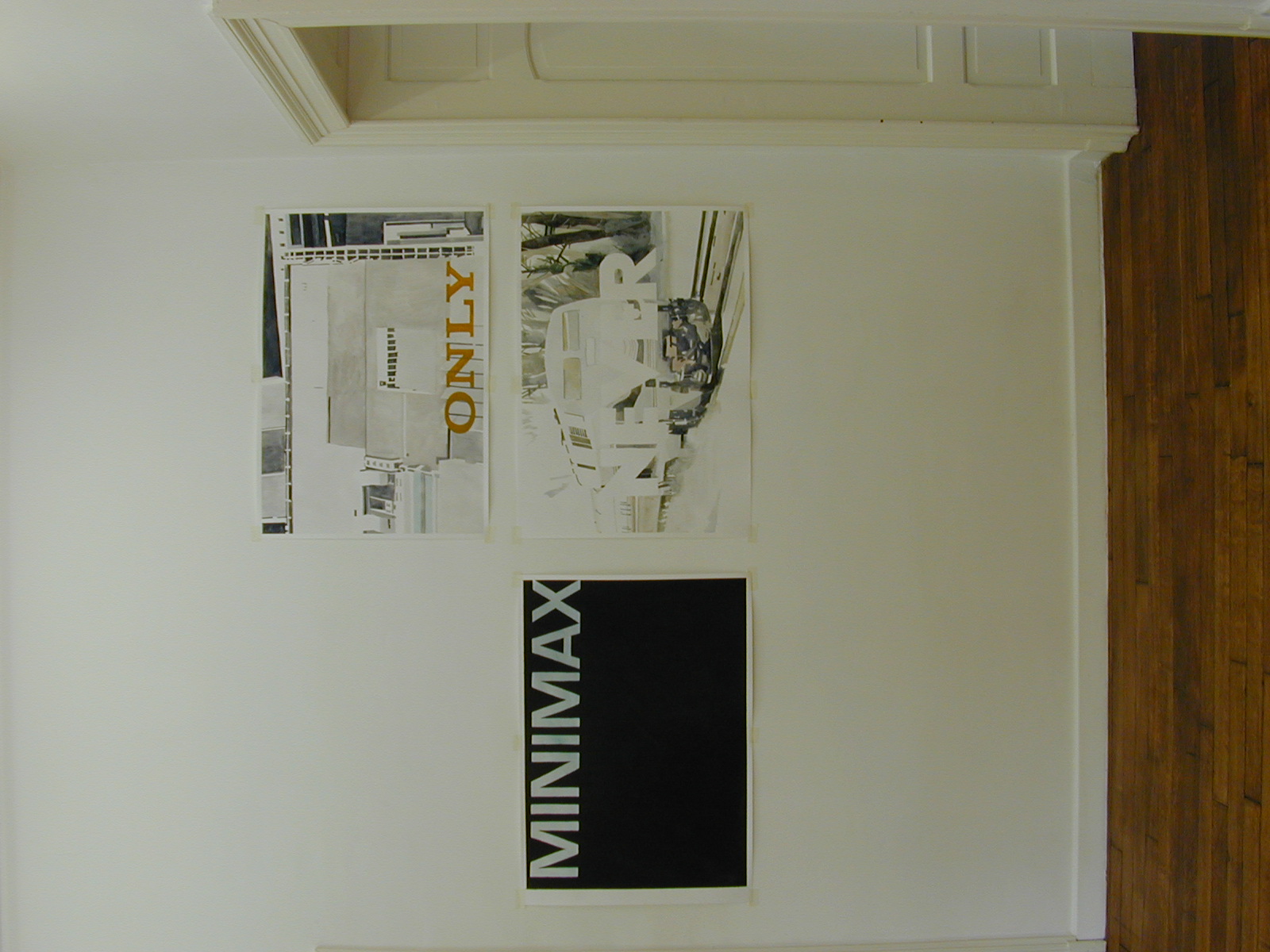 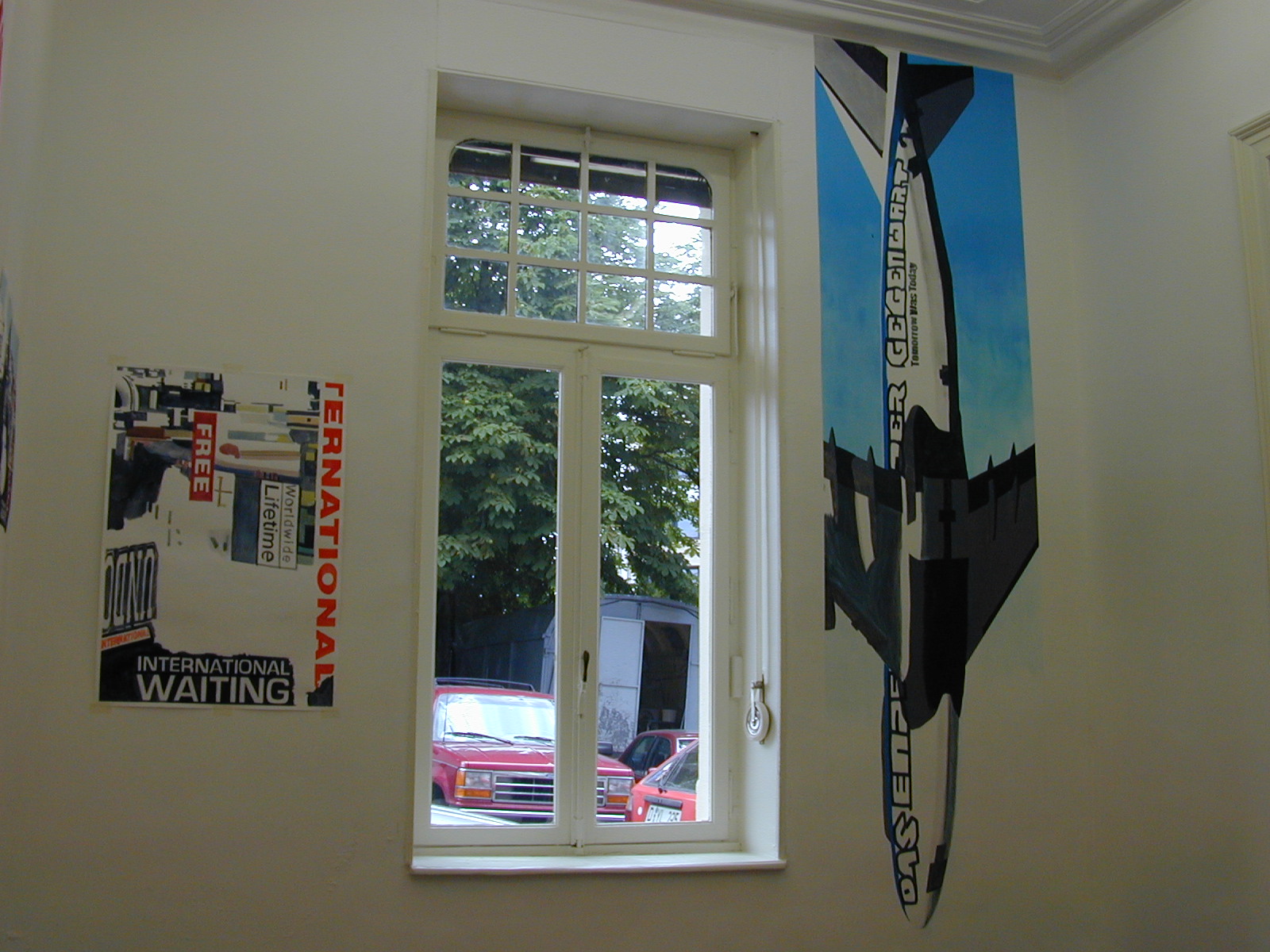 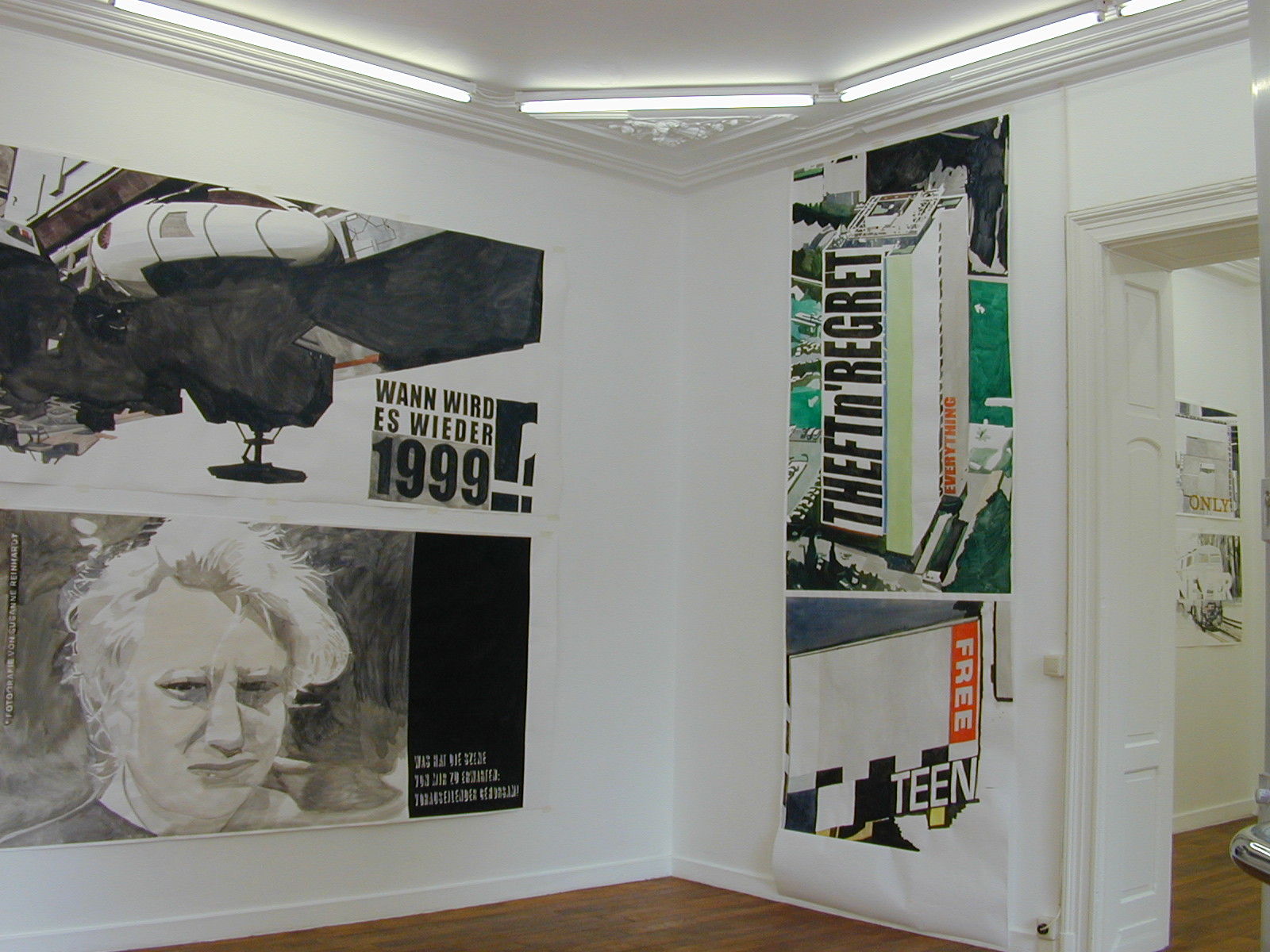 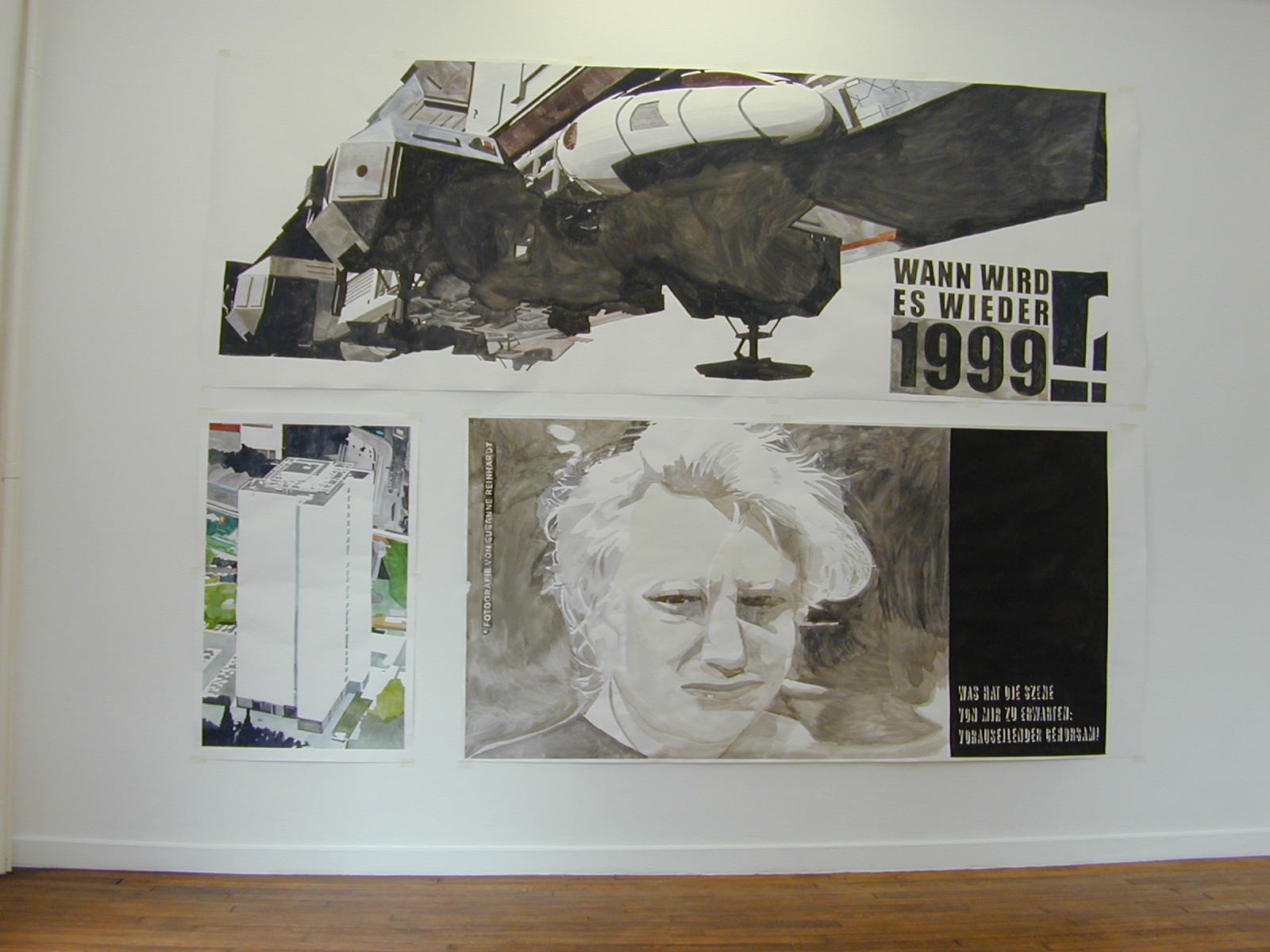 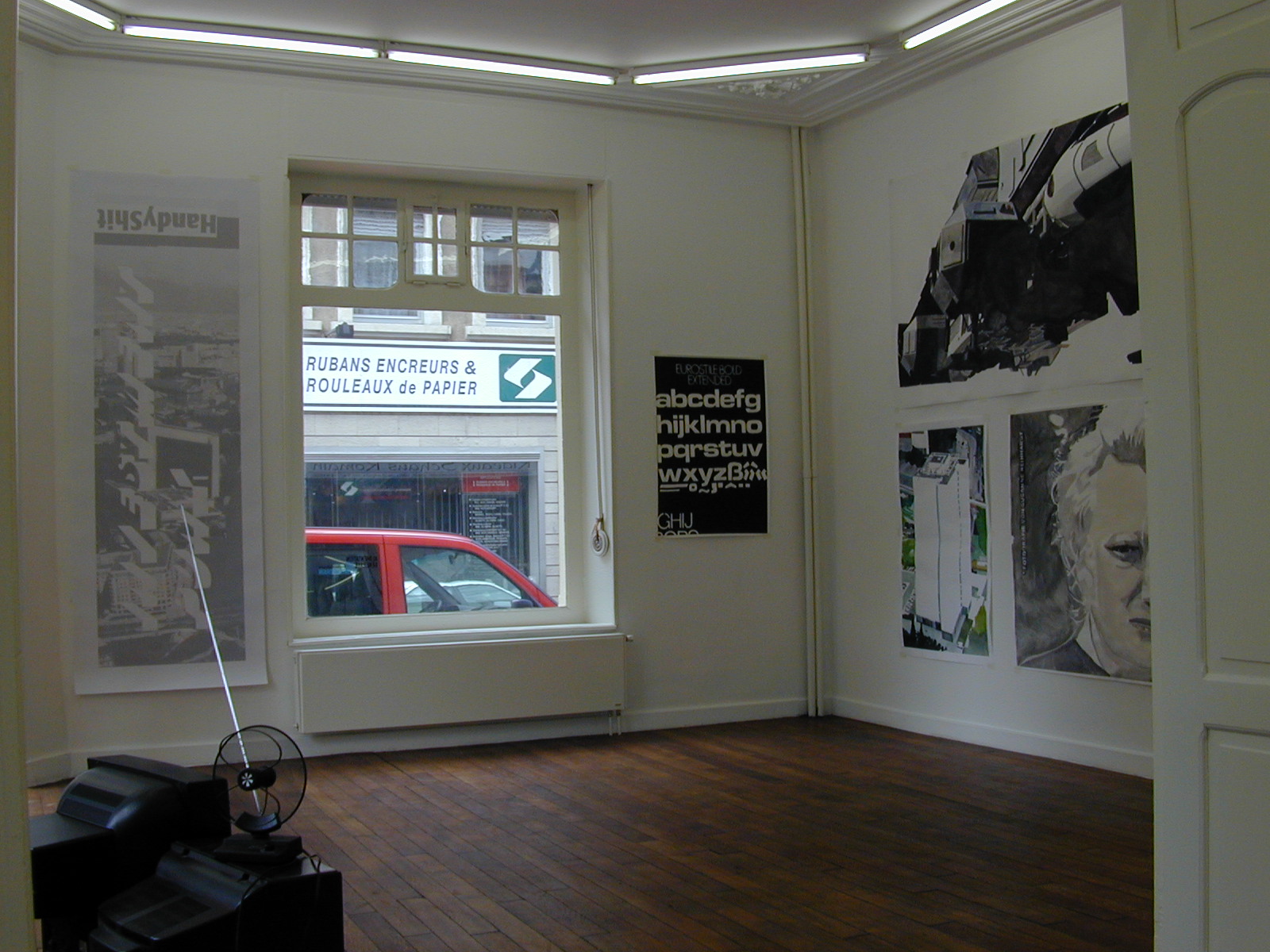 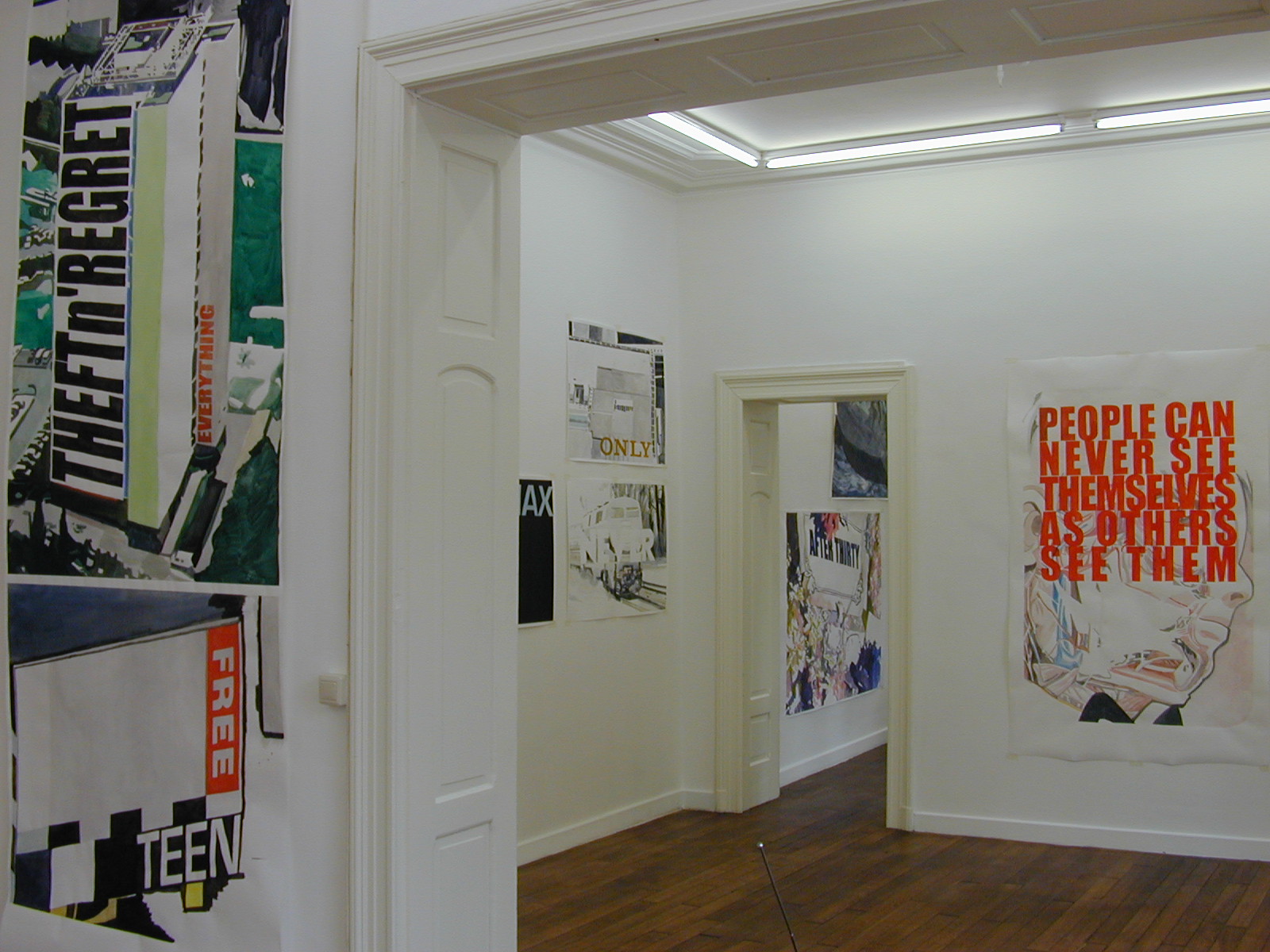 Almost every German has sat down to study them in detail at some time or other, probably around his or her eighteenth birthday : the pictures used in the written part of the German driving test. The Polish artist Wawrzyniec Tokarski has used this driving test pictures as the model for his 1992 watercolour. Tokarski, who studied at the Academy of Fine Art in Danzig, then in Stuttgart and Karlsruhe, has reproduced the situation almost exactly as it is represented in the driving test booklet, ironically documenting the system of regulations without which our traffic would come to a standstill. Is it not remarkable that people accept such normative regulations for the most part without complaining or reflecting on them ? Tokarski believes that it is usually only a small group of intellectuals who opt to take another route. Rarely does the mass of people strive for change in political routine ? as indeed happened in both Poland and Germany in the late eighties and early nineties. It is primarily the driving test pictures? content, rather than their form, that Tokarski (who 1996 was commissioned to produce works for the executive suite in the Deutsche Bank?s Warsaw branch) elevates to a new level of significance. In these watercolours one can also perceive the first faint signs fo a new stylistic device that will be developed in Tokarski?s later pictures, films and installations : deliberate or chance forgeries, the interpolation of small errors and misconstructions.